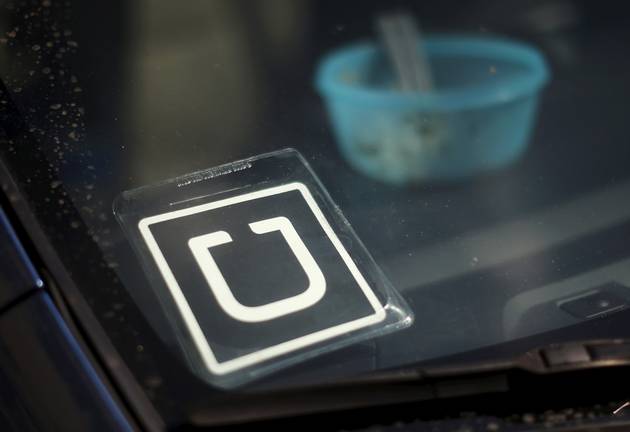 Two men who orchestrated the hijacking and robbery of an Uber driver in February have been arrested.

KwaZulu-Natal police said on Friday that the two men‚ aged 27 and 29‚ appeared in the Ntuzuma Magistrates’ Court on charges of car hijacking and robbery.

Police said that a 34-year-old Uber driver was dropping a client off at J section‚ KwaMashu‚ when his passenger ordered him to stop next to a group of men standing on the side of the road.

"At a gunpoint‚ the driver was robbed of his vehicle and belongings. Thereafter‚ he was taken to an automatic teller machine where an undisclosed amount of cash was withdrawn from his bank account‚" said police spokeswoman Colonel Thembeka Mbhele.

A case of robbery and car hijacking was opened at KwaMashu police station for investigation‚ which led to the arrest of the suspects.

Police believe the men were involved in other similar incidents.

"The two suspects were also linked to other car hijacking incidents of Uber drivers that occurred in April 2018 in KwaMashu‚ Greenwood Park and Sydenham policing areas‚" said Mbhele.

A minibus taxi driver who answered the call of nature in public was arrested for drunk driving in Cape Town.
News
4 years ago

A Pretoria man has opened a case of armed robbery after his visitors from Cape Town were robbed in an Uber van by a group of men suspected to be part ...
News
4 years ago