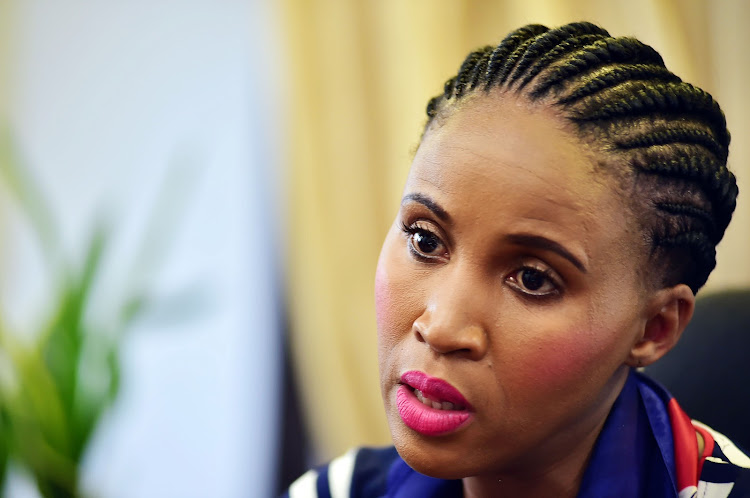 In a video circulating on social media‚ Phalatse apparently declared that she and the City of Johannesburg were friends of Israel‚ during an event at the weekend.

Although Mashaba said the video provided no clear context‚ he's taken a decision to suspend Phalatse.

The EFF had called for Phalatse's removal.

The ANC reiterated its support for a Free Palestine.

councilor Mpho Phalatse falsely reaffirmed the City’s solidarity with Israel.
We strongly condemn this behavior by the MMC and distance ourselves unequivocally.

As the ANC in Johannesburg, we re-iterate our solidarity with the heroic people of Palestine.

On her Twitter account‚ the medical doctor referred to the event as" Overall a very informative event with Christians out in their numbers in defence of Israel - the original home of the Christian faith."

Israel blames Palestinians for cancellation of Jerusalem friendly against Argentina

Israel on Wednesday blamed Palestinian pressure for Argentina's cancellation of its World Cup warmup against Israel, a match that had been set for ...
Sport
4 years ago

Ramaphosa’s own history suggests that South Africa might yet play a valuable leadership role in bringing peace to Gaza.
Ideas
4 years ago