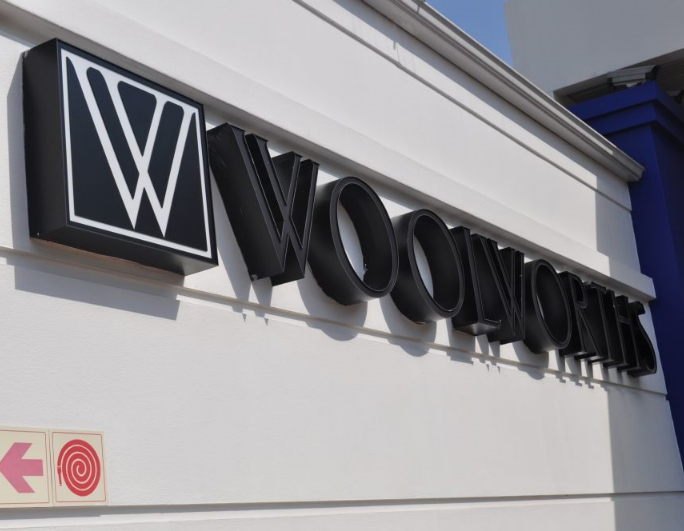 Police are probing two cases of arson after dual attacks on Woolworths stores in the Gateway and Pavilion Malls in Durban.

One “incendiary device” was planted in Woolworths in Gateway which caused a fire and prompted an evacuation of the shop.

Another device had been planted in Woolworths in Pavilion‚ which had been detonated overnight. 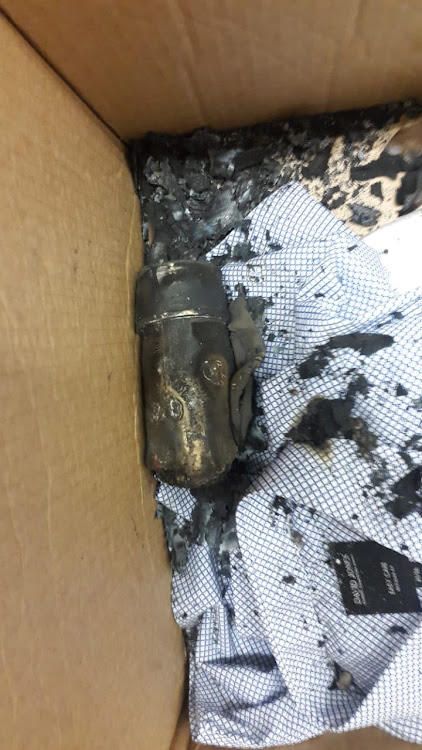 A picture of the incendiary device which started a fire at Woolworths in Gateway.
Image: Supplied

The device at the Gateway store‚ understood to have been fashioned from a cell phone and propellant‚ had been planted in a jacket pocket in a clothing rack.

The device was then triggered which caused a fire which was extinguished by internal sprinkler systems.

Police spokesman Lieutenant-Colonel Thulani Zwane said that the fire at the Pavilion was reported in the early hours of the morning.

“When the police arrived at the scene‚ they investigated and found a device which looks like a cell phone. It was taken away by the Explosive Unit for further investigation‚” he said.

“Another complaint was received at Gateway mall where the Woolworths was on fire. Police investigated again and found something like a torch with a cell phone attached to it.”

He said that he could not confirm whether the incidents were related. Two cases of arson are under investigation.

In a statement issued by Gateway‚ they confirmed that a “device” was found.

“Gateway confirms that an incendiary device was found in a store. Authorities as well as the Centre operations team were immediately called in to assist with the matter.

“As a precautionary measure the store was evacuated as the safety of our shoppers and staff is of utmost importance to Gateway. The mall is trading as normal‚” the statement read.

Woolworths and the Pavilion Centre Management had not responded to questions at the time of publishing.

Five people were injured in a gas explosion at a Cape Town restaurant on Thursday.
News
3 years ago