Fuel must drop below R10 a litre‚ say fuel protesters 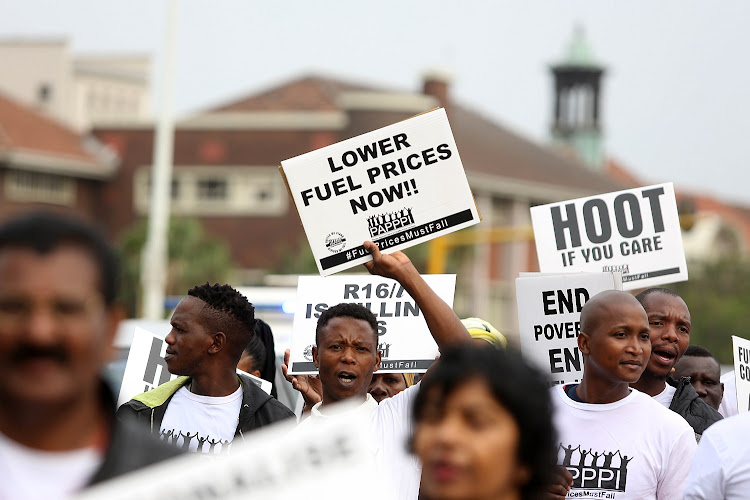 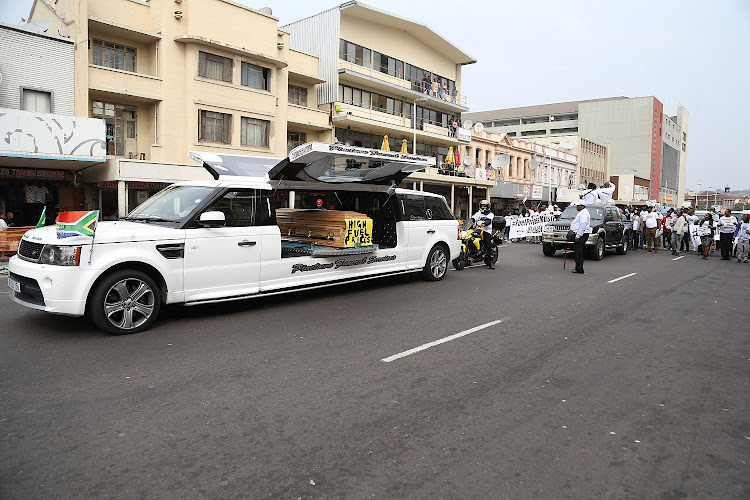 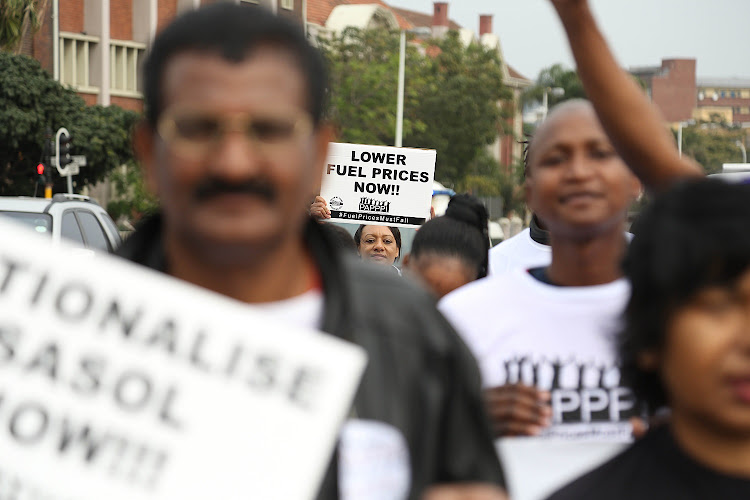 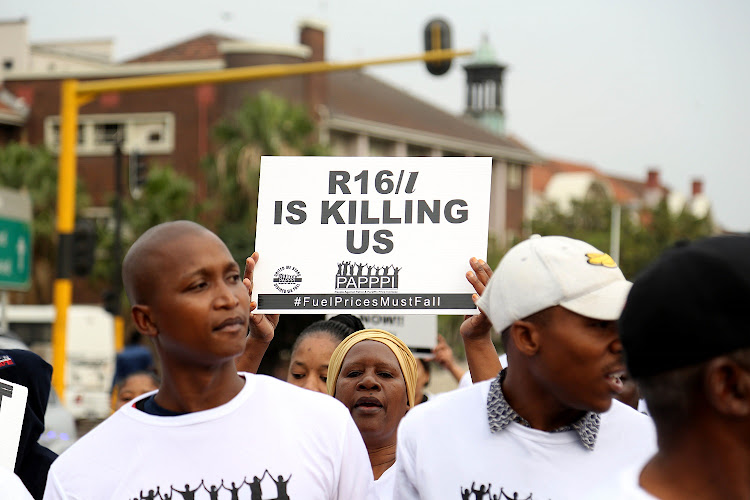 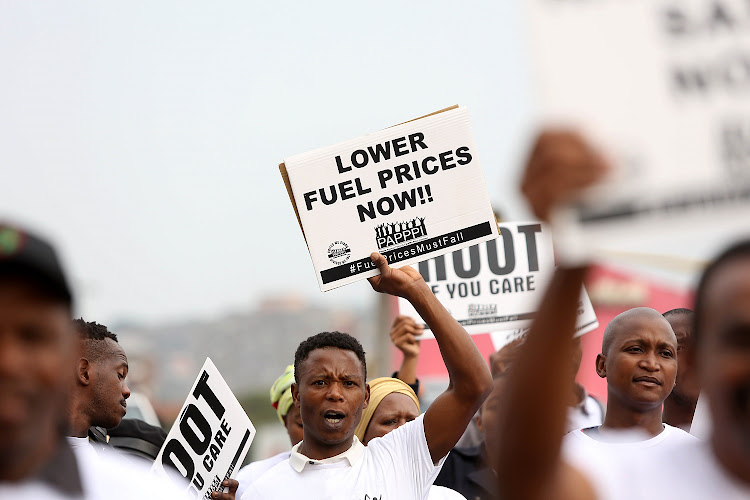 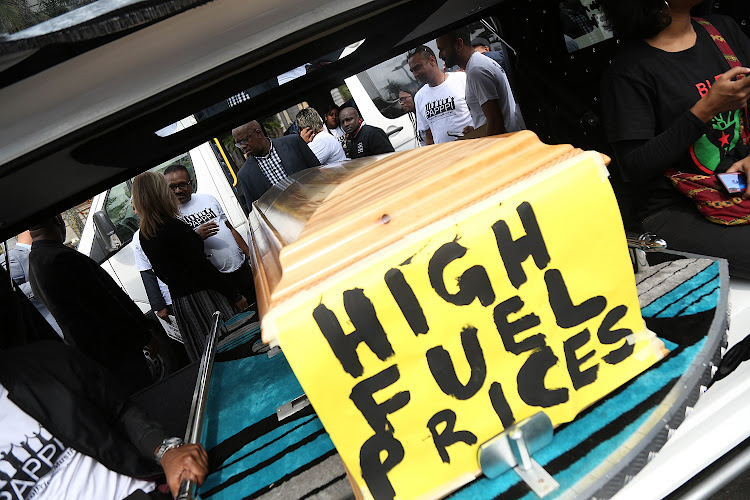 People Against Petrol Price Increase (Pappi) national convenor Visvin Reddy has urged supporters not to vote for political parties who do not fight against rising fuel prices.

Addressing a group of about 60 people at the #fuelpricesmustfall march in Durban on Monday Reddy said: “Next year is an election year and I want every South African wherever you are in the country to ask the simple question of any party that comes and asks you for your vote. You need to ask them‚ ‘what have you done about the fuel prices in this country‚ have you said anything about it?’" Reddy said.

He added that if political parties hadn't done anything about fuel prices‚ the public shouldn't vote for them.

Durban protesters take to the streets over rising fuel prices

A small group of people marched from King Dinizulu Park in Durban on Monday‚ calling for fuel prices to fall.
News
3 years ago

In a memorandum accepted by eThekwini deputy mayor Fawzia Peer‚ the organisation demanded that President Cyril Ramaphosa put a temporary hold on all future fuel increases.

They are calling for fuel costs to be reduced to below R10 a litre.

Peer assured those who were present that she would deliver the memorandum to eThekwini mayor Zandile Gumede‚ who would deliver it to the president.

The newly formed People Against Petrol and Paraffin Price Increases (Pappi) is going ahead with its proposed nationwide protest against the rising ...
News
3 years ago

Ten motorists‚ including a woman‚ appeared in the Pietermaritzburg Magistrate’s Court for their alleged role in the “Fuel Prices Must Fall” blockade ...
News
3 years ago