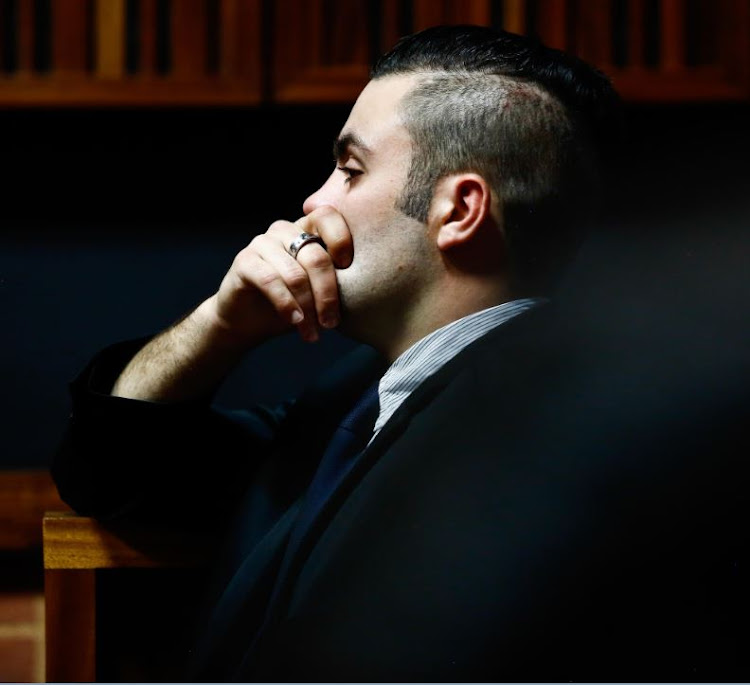 Acting Judge Peet Johnson said the prosecution had not proved its attempted murder charges against Rex.

During his cross-examination by prosecutor Arveena Persad this week‚ Rex said he did not know why the witnesses believed he had tried to kill them when he had choked them during what he described as bonding exercises. Rex testified he meant no harm when choking the boys and said "it was merely horseplay".

The judge said on Friday he was not satisfied that the State proved beyond reasonable doubt that Rex wanted to kill the schoolboys.

His actions in assaulting the boys were intentional; however‚ the State could not prove how many times he had assaulted the complainants‚ Johnson said. He said the court had to treat single witnesses' evidence with caution‚ including the boys who claimed that Rex had stuck his finger in their anuses.

"It was not explained how a person could penetrate an anus with a finger when he has his clothes on‚" the court contended‚ adding that there was no medical evidence to corroborate these claims.

Johnson said even if Rex had deleted the pornographic material‚ the police would have recovered it.

The court found Rex to be an honest and open witness who did not try to conceal any evidence.

He accepted responsibility for his conduct‚ the court found.

Rex was caught on surveillance camera fondling a 15-year-old in the school’s hostel in November 2016. He was arrested soon afterwards.

In August‚ he admitted guilt to 144 counts of sexual assault involving 12 schoolboys. He‚ however‚ pleaded not guilty to a further 183 counts including rape‚ attempted murder‚ sexual assault‚ exposure of pornography to a child‚ and sexual grooming.