We are shattered‚ say employers of murdered security guards 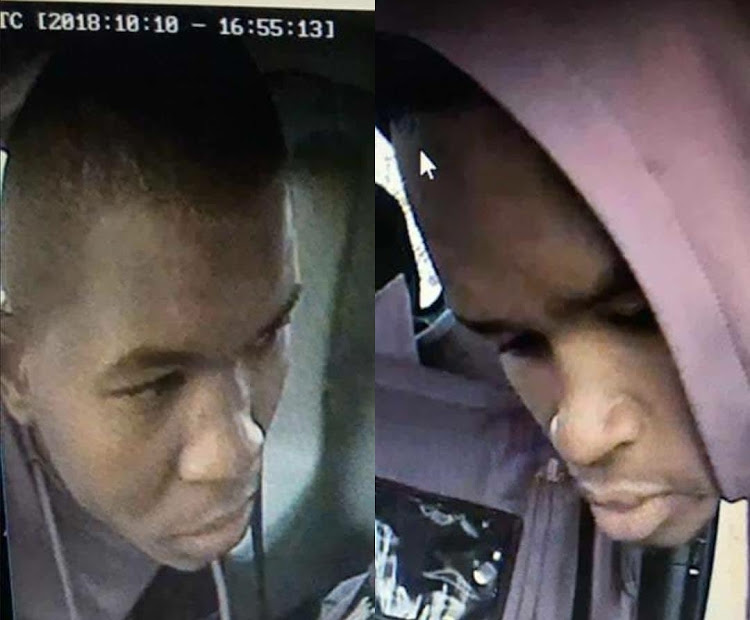 The deaths of the two security guards who were killed in Soweto last week have left their employers and colleagues shattered.

"We are battling to deal with it. Our company has arranged for trauma counselling and it has helped a lot‚" 24/7 Security Services recruitment manager Andries Sibande told TimesLIVE on Tuesday afternoon.

The two reaction officers‚ Eric Ngobese and Boykie Moyo‚ were gunned down near Maponya Mall in Soweto last week Wednesday.

Sibande said there were "no questions" raised about their ability to do the work when they were recruited. He said they would be remembered as hardworking‚ dedicated and career-driven men.

"They were hardworking and loyal to the company. I mean‚ you could see the years that they have worked for the company. They were very committed to their careers.

“The guys who responded to the scene and in the office are taking it very hard‚" Sibande said.

A video of the attack was captured by a high definition camera fitted inside a vehicle. The vehicle was also fitted with a camera on the outside.

The attack on two parked security guards in Soweto‚ south of Johannesburg‚ was carried out by "heartless criminals with no regard for human life"‚ ...
News
2 years ago

The 30-second video‚ which has been widely shared on social media‚ shows the moment the two guards are shot dead in broad daylight in what seems like close-range gunfire. It shows their vehicle parked near Maponya Mall.

They are both clad in their uniforms and bullet proof vests. One of the guard's sits with an occurrence book on his lap. The book is used to report incidents.

Moments later‚ two armed men open fire through the window on the driver’s side‚ seemingly killing him instantly. Shots ring out on the other side of the vehicle and those hit his passenger in the head.

The two gunmen are then seen opening the doors of the vehicle as they search the corpses and the vehicle.

They then take a firearm from one of the guards while the other lifeless guard is yanked out of the vehicle by his bullet proof vest and thrown to the ground.

The gunmen appear oblivious to the dash-cam‚ which captures their faces and tattoo marks.

On Monday‚ the company's Geoff Schapiro said they believed that the motive behind the attack was to disarm and steal the officers' firearms.

Schapiro said the company at no stage made the footage available for release on social media‚ nor approved the release of this footage.

Sibande said they had met with the family of the guards and that they were coming to terms with what had happened.

"On the day‚ we had a prayer meeting on the scene and prayed with the family. I think as hard as it is‚ they are coming to terms with it.

"The communication level between us and the family is excellent. We are assisting them where we can‚" Sibande said.

A security guard was shot multiple times as he attempted to check out suspicious activity at a property in Midrand on Wednesday‚ paramedics said.
News
2 years ago

A security guard has been airlifted to hospital after he was found shot at a cemetery near Pinetown on Tuesday.
News
2 years ago

Four life terms for robbers who killed guards and two others

Gauteng’s top cop has welcomed the multiple life sentences imposed on two convicted murderers who had hijacked a truck. They were found guilty of ...
News
2 years ago
Next Article