Call for action to stem crime in SA's agricultural sector 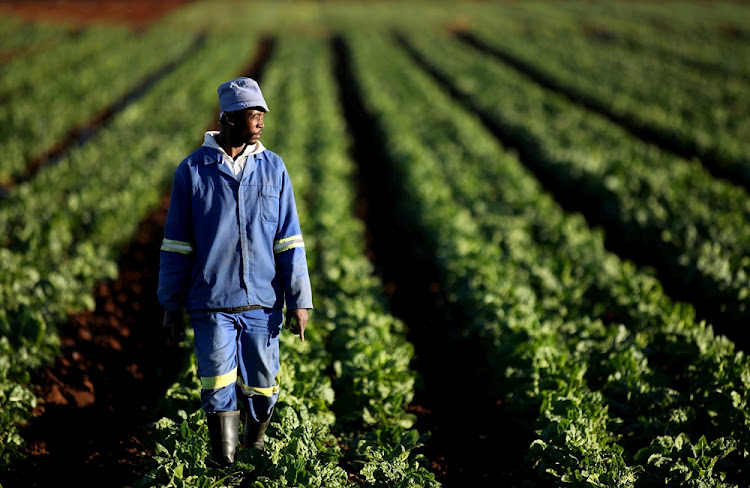 The Institute for Race Relations (IRR) is calling on government to act “appropriately” as the country’s agricultural sector continues to be threatened by crime.

“[It] is a timely call to appreciate the scale of the criminal threat to the farming sector and to take appropriate action‚” said IRR project manager Terence Corrigan.

AgriSA’s report – based on a survey of agriculturalists affiliated to AgriSA’s provincial bodies – showed that 70% of farms had experienced some form of crime in 2017‚ he said. Stock theft was the most common crime‚ followed by theft of infrastructure and equipment.

The report‚ according to Corrigan‚ also showed that some farmers had experienced robbery.

“AgriSA’s survey is an invaluable attempt to quantify the perilous situation under which farming households exist. This applies to all farming communities‚ farmers‚ and their employees‚ of every race. Too often‚ voices both in the state and in society – not least the President – have tried to play this down. It deserves to be acknowledged for the very real and debilitating problem it is‚” Corrigan said.

Here's how to make money from a co-operative project

When 33 farming co-operatives work together, an abundance of crops is produced and a happy market that knows that it can access a steady supply of ...
Features
3 years ago

He said the economic costs of crime in the agricultural sector amounted to billions of rands.

“The IRR argues that crime directed at farms – whether at property or at people – is a major strategic issue for the agricultural sector. Not only is it imposing very real costs on a sector that is under permanent duress‚ but it is a major disincentive to choosing a career in farming. If unchecked‚ this could prove detrimental to the long-term viability of the sector‚” he said.

“AgriSA’s study adds additional weight to this. But less remarked on is what that means for South Africa and the farming economy. Concerns about personal safety and the security of one’s assets will drive people away from the industry‚ and dissuade others from entering it. The impact‚ particularly on smaller operators‚ will be corrosive over time.”