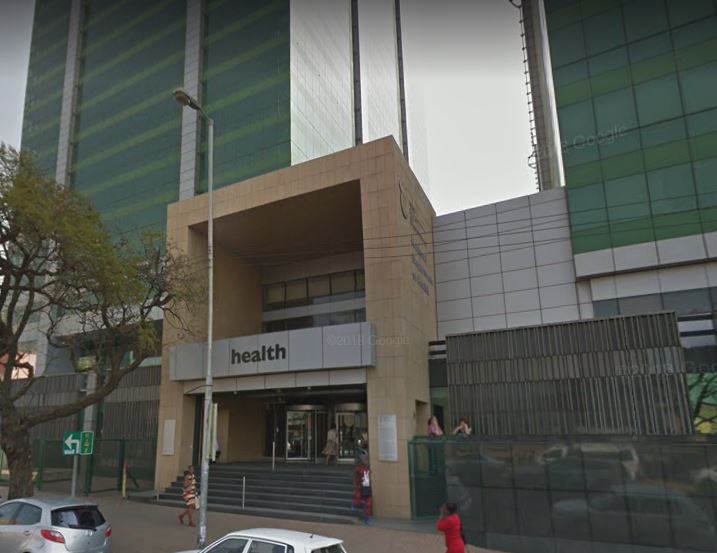 The department of labour ordered the health department to evacuate the Civitas Building in Pretoria.
Image: Google earth

Despite spending R1bn on upgrading their Pretoria offices in 2004‚ the national department of health closed its doors on Tuesday.

The department of labour ordered the health department on Monday to evacuate the Civitas Building in Pretoria. A labour department inspector declared the building unsafe and unhealthy for employees. Some of the issues include structural repairs for waterproofing and fixing the broken pump of the sprinkler system.

“It is my view that the prohibition notice must be adhered to effectively and employees must vacate the building with immediate effect‚” Matsoso wrote.

“Further be informed that the Department will take over the maintenance of the Civitas Building and employees will [be] informed on their return to the building until has been declared safe by the Department of Labour accordingly.”

“This is exactly what the PSA has been advocating for the past months as the building does not meet the requirements of the Occupational Health and Safety Act.”

Just two weeks ago‚ the PSA went to the Labour Court in Johannesburg in an attempt to get workers moved from the Civitas building. However‚ the court ruled it had no jurisdiction to hear the matter.

After the ruling‚ the PSA said: “Lives could be lost‚ so basically what the court did was to say we can’t get involved now‚ we can only get involved if someone dies.”

Department officials said at the time as the building was safe.

BusinessLIVE reported in August that government spent R1bn in 2004 on renovating the building.

In August‚ the South African Health Products Regulatory Authority (Sahpra) was forced to implement contingency plans to minimise disruptions due to protests at the offices. Sahpra ensures all medicines sold in the country are safe and effective.

Staff have been protesting since April over the poor state of their offices – with some describing it as a “death trap”. In August‚ unionised employees picketed at the entrance to the building. The health department phoned the police to ensure staff could enter the building.

The Public Servants Association has failed in its bid to force the health department to move staff out of a building that they claim is unsafe.
News
2 years ago

The national health department on Friday condemned acts of sabotage at its Civitas Building head office in Pretoria.
News
3 years ago