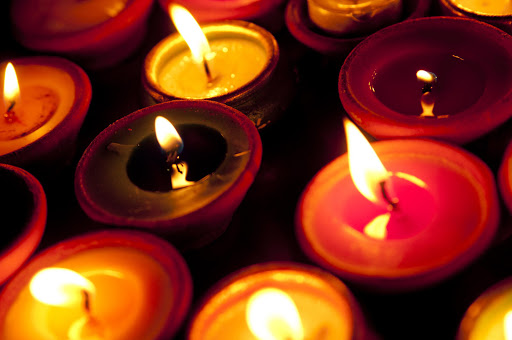 South Africans are bracing themselves for a dark festive season as Eskom begins power cuts across the country.
Image: Nikita Ramkissoon

As South Africans brace themselves for stage 2 power cuts across the country, Eskom has still not given an indication of when power might be restored to full capacity, leaving the country seeking alternative solutions.

Dark nights, no telly and limited food options (powerless fridges) have led to many taking to Twitter to vent their frustrations.

Mzansi's power problems made international news on Tuesday when the host of The Daily Show, Trevor Noah, visited his gran at her Soweto home while he was in the country for the recent Global Citizen Festival in Johannesburg.

He asked his grandmother if she watched his show. She said she did not because of the constant power cuts. The entire clip has received over 2m views and was also posted on Noah's social media accounts.

So what do you need to survive the outages? Here are some tips.

Bookmark and save the link to Eskom's power cut schedule. It sounds basic but even though we have been warned we keep being surprised when it affects us.

An oldie but a goodie #Eskom #Loadshedding - it really does sum up the ridiculousness of it all best pic.twitter.com/0o5EBykW8e

You need to only enter your location and the site lets you know when you can expect to be in the dark, and for how long.

Every time it happens, you promise yourself you should invest in a generator. Sound familiar? Considering Eskom U-turned on its announcement that there would be no power cuts, it's probably a worthwhile investment.

SA's leading retailers sell entry-level units that are suitable for household use for about R2,500. 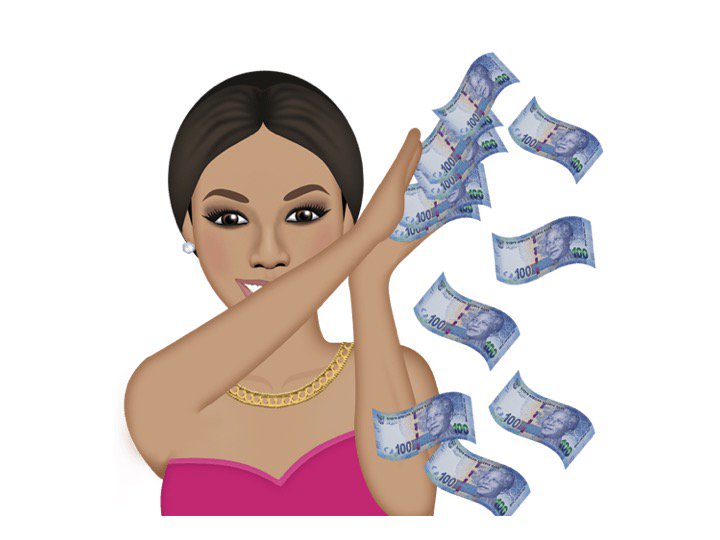 The first thing most people do when the power goes out is check to see how long their phone battery will last.

Enter a power bank. Nobody wants to be left out of Twitter when the darkness hits.

The Congress of the People (Cope) says the country needs to know the true extent of the crisis that power utility Eskom is facing.
News
3 years ago

Half the time most people have no idea what's for supper until they are hungry.

But all that may be a thing of the past. These days it's helpful to note the power cut schedule and plan your cooking.

It's probably best to start getting comfortable with food that doesn't need power to prepare.

You've got to love gas

A gas cylinder is probably the next best thing after a generator. With the right attachment, you can use it to light up a room or to cook.

In the meantime, prepare for angry messages like these dominating your timeline this December.

So I've lost 2 full days of trading in Menlyn due to load shedding and the mall generator not fully functioning 😩😩😢 hope one of the 2 is sorted soon. This was meant to be a big sales weekend. Thank goodness Rosebank is there to bring in revenue

Can someone pls explain to me nicely and slowly how it happens that we experience Loadshedding in summer..?

When @eskom sheds you for 4 hours 🖕🖕🖕#loadshedding pic.twitter.com/s4k5UGhXwG

Wild times in Jhb rn, #LoadShedding every other day. So much for a *lit* #Dezember

This Loadshedding in the middle of a very hot summer day is mind boggling..very very frustrating..somebody needs to explain and account !