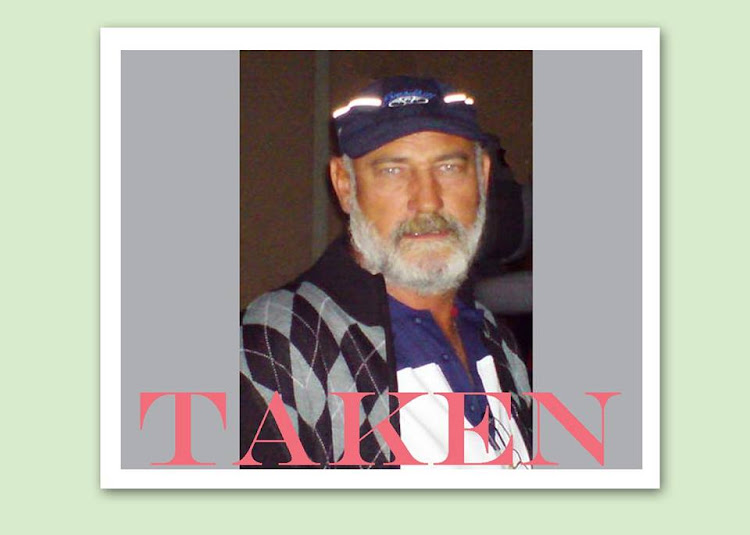 Andre Hanekom's family have been campaigning for his release since August, when he was arrested in Mozambique.
Image: Francis Hanekom via Facebook

A furious Francis Hanekom is standing up to defend her husband Andre Mayer Hanekom, 60, who has been arrested for allegedly aiding an extreme jihadist group that is destabilising the northern part of Mozambique.

She said authorities only raided their house three months after he was arrested and seized innocuous items.

"Seriously. Someone being accused of terrorism, and police wait three months to investigate his home?????," she wrote on Facebook.

"... All this is happening because influential people desire Andre's property on the beach.

"Lies will catch up, and those who laugh last, have the best laugh, after all."

Amanda Hanekom, their daughter, is also campaigning for her father's release. "Starting this new year with a bang ... We will win this case," she said on Facebook.

The Nam News Network reported that machetes, arrows and gunpowder were found at the home of Hanekom, who has been operating a maritime business in Palma.

It said Hanekom was formally arrested in August in a hospital after being seized by the military from a restaurant in the gas-industry hub town. He had tried to resist, was shot in the shoulder and ended up in hospital where he was arrested, according to local police reports, as cited by the news service.

Francis said the claims were without any merit. Dismissing the "evidence",  she said the supposed explosives were distress flares from her boats and that they had used a panga to cut down bushes on their property.

His wife said their lawyers would defend his innocence.

International relations and cooperation minister Lindiwe Sisulu says it is unacceptable for South Africans to be involved in activities that ...
News
2 years ago