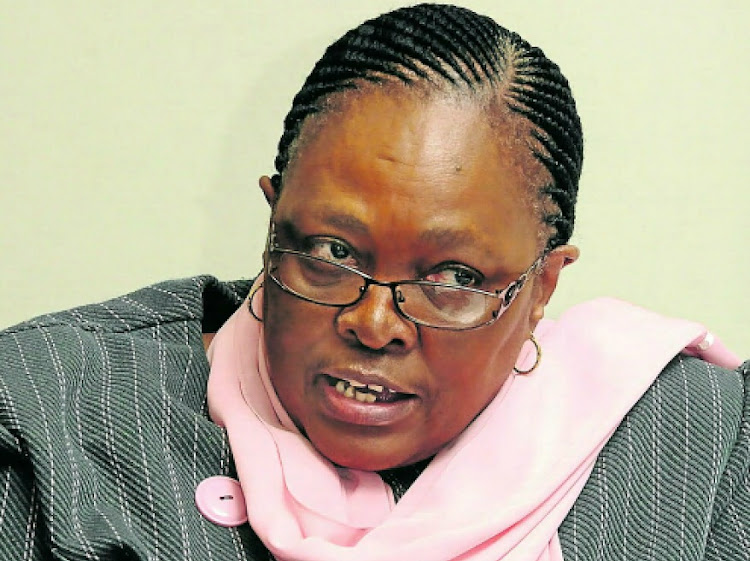 Eastern Cape MEC for social development Pumza Dyantyi said no patients had been admitted to frail care centres in the past year.
Image: HeraldLIVE/ Mike Holmes

The department of social development confirmed that no patients had been admitted to frail care centres over the past year.

In a written answer to a question asked by the DA’s Kobus Botha, Dyantyi said: “The department is unable to afford the exorbitant fees charged for private services in these facilities.”

Currently the department is paying about R18,000 per patient per month.

Mental health to be 'outsourced' in Eastern Cape

The Eastern Cape department of health has published its R120m tender to outsource chronic mental healthcare in the province – and has put emphasis on ...
News
2 years ago

The only two state frail care facilities in the province are run under the banner of Life Esidimeni by Eastern Cape Frail Care.

The Eastern Cape health department ended the long-term contract with Life Esidimeni in December 2017 and at the time planned to move patients into the care of NGOs.

Most NGOs, however, declined to take patients as they said the full-time care of frail patients was too expensive and was not covered by the subsidy the department was willing to pay.

Disabled doctor takes on hospital giant that fired her

Sarah Whitehead has overcome every challenge life has thrown at her, but now the doctor with a disability is facing her biggest battle.
News
2 years ago