'If I quit now, it will be suspicious,' says R232m PowerBall jackpot winner 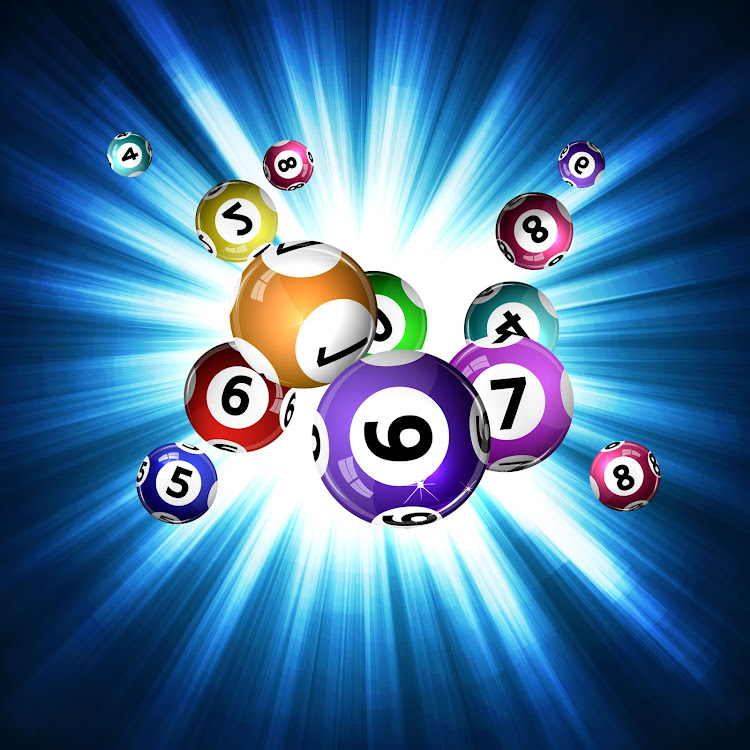 The recent winner of R232m says life for his family will change only 'slightly'.
Image: 123RF/ponomarenko13

The 50-year-old Capetonian general worker who bagged the R232m PowerBall jackpot on Tuesday said before the win he felt like he had failed his children.

"Sometimes for me, I felt like I disappointed my kids because I cannot provide for them what I promised them. But I was always on my knees - and my prayers have been answered," said the man.

He was speaking during an exclusive eNCA interview at the Ithuba offices in Sandton.

The winner of the country's biggest ever PowerBall - a staggering R232m - says he was "very excited" when he realised the cash was his.
News
2 years ago

The man, who has not yet been named, came forward a week after winning the jackpot.

Despite his new multimillionaire status, his wish list does not include a luxury holiday or a shopping spree. Instead, he said his priority was his children's education.

While other lotto winners may jump at the opportunity to hand in their resignation letter and start enjoying the good life, this multimillionaire wants to do all he can to remain under the radar and will therefore continue to report for work.

"If I quit now, it will be suspicious," he said. "I will keep my job and carry on like normal."

He said if anything his family's life would only change "slightly" because from now on they would not be living hand to mouth as they were for many years before the jackpot.

"We are not going to live for the world to see that we are rich," he said.

After receiving counselling from Ithuba, the man stressed that he was in no hurry to start spending his winnings, adding that the only thing he intended to spoil himself with was a family home.

He paid only R22,50 to play the lotto at the OK Mini Market in Tygerdal, Goodwood.

The winner of the country's biggest-ever lotto jackpot suggested that his luck stemmed from perseverance. "I chose the numbers since 2007 ... I played the same numbers whenever I got the chance to play," he said, adding that he always believed it would one day be his turn to win.

The big winner from Cape Town has stepped forward to claim the R232m tax free prize from this month's Powerball.
News
2 years ago

What would you do with the money?
News
2 years ago

A ticket purchased for R22.50 was a gamble worth taking for a person from the Western Cape, as it won Tuesday night's mammoth R232m Powerball.
News
2 years ago
Next Article