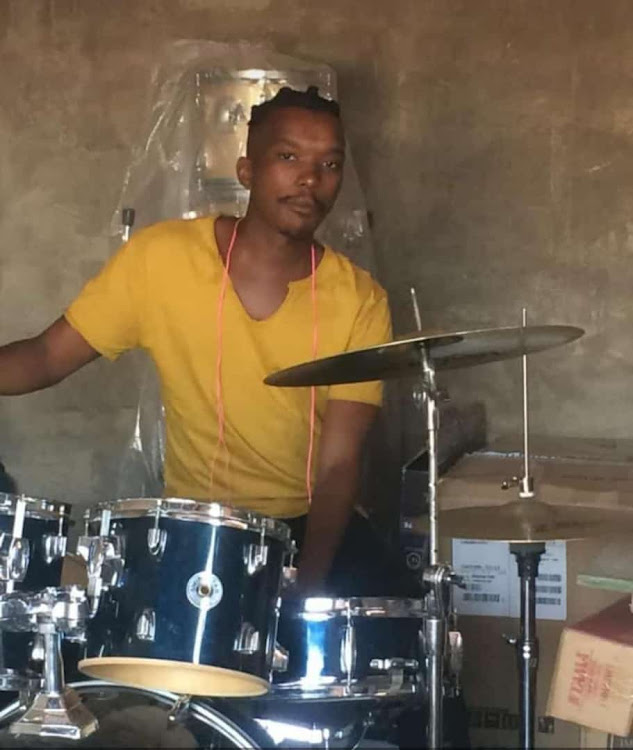 A tribute to slain Polokwane youth Thorisho Themane says: 'You left before we could organise those jam sessions you were telling me about #JusticeforThoriso,' Suna Rizmo shared on February 26 2019.
Image: Suna_Rizmo via Twitter

The Limpopo education department on Tuesday said it is working with authorities after at least one school pupil was implicated in the killing of a man whose body was found dumped in Flora Park, Polokwane.

The shocking incident is being shared on social media, with demands for immediate arrests, prompting this response from the department: "We are verifying the details and we will update accordingly. We are working with the police in this regard because we understand one of the suspects is a learner from one of our schools."

While details of the incident remain unclear, #JusticeForThoriso has been trending.

The victim has been named by friends on social media as Thoriso Themane, 27.

Two graphic videos alleged to depict the killing show him badly beaten and bruised while he is being kicked by his accusers as he lies on the ground.

Another video shows his seemingly lifeless body being carried by his attackers.

Police have confirmed the incident. Col Moatshe Ngoepe said the body of the man was found lying in the street on Sunday, around 9.50am.

"The victim was taken to hospital but certified dead on arrival. The police were summoned and started with the initial investigations which revealed that the victim was assaulted by a group of people in the area. One person has been taken in for questioning," Ngoepe said in a statement.

"The motive behind this incident is not clear but the ongoing police investigations will tell us more," he added.

#JusticeforThoriso
Hope those kids get jailed cause no one is above the law
No one deserves to be killed.
I feel for your parents.
RIP KING 💔😥 pic.twitter.com/yQ5fGjddol

Mandla Mona shared his grief on Facebook: "My heart is heavy, I won't lie. To think I was with you that Saturday morning (the day of the murder). . . When I saw the video (of the killing), tears just started rolling down my face 'cause I couldn't comprehend the utter sight of you being like that. From someone who was so bubbly and playful, to someone who is lifeless."

Mona said he and Themane had grown up together.

"The only good thing I can take away are the memories of us going to church together using the green bus. The laughter and the playful jokes. We will forever remember you, brother.

"Although it may not make sense to us,  you are in a better place right now. #ForeverLegend #ThoriThemana."

A community-led protest was planned to take place at the school from 1pm on Tuesday. 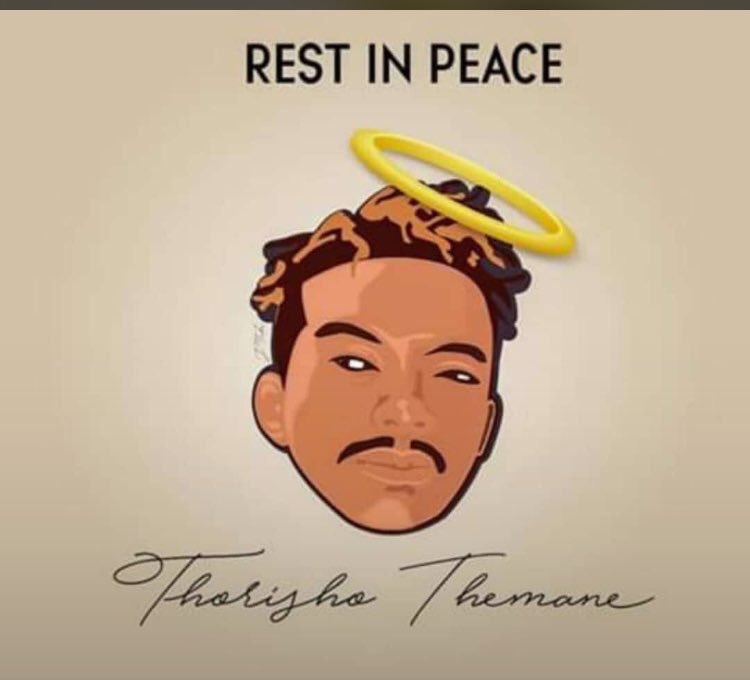 A social media campaign has been mounted for the arrest of the people who killed Thoriso Themane. One of the suspects is a school pupil in Polokwane, Limpopo. February 26, 2019
Image: Tumi Sole