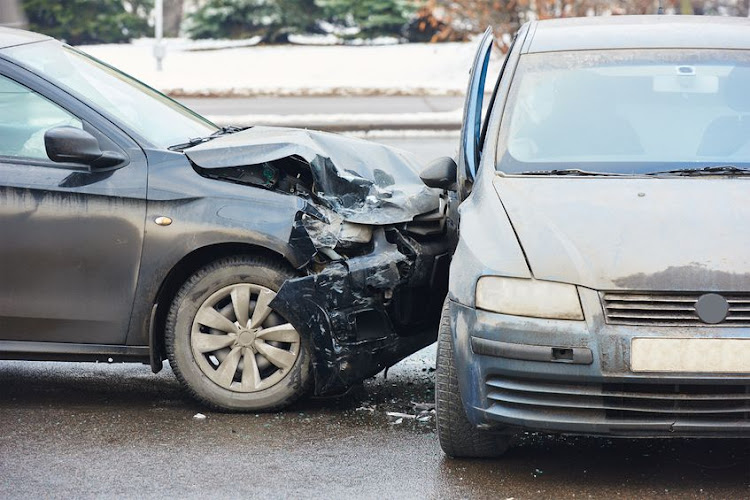 The national department of transport and the newly formed Capitalist Party of South Africa (ZACP) have at least one thing in common: both want the Road Accident Fund (RAF) to be scrapped.

But each has a different proposal on how motorists should be insured in South Africa.

The transport department announced on Wednesday that it was in the process of scrapping the embattled RAF for a new scheme.

The Road Accident Benefit Scheme Bill will be tabled before the National Assembly on Tuesday, with advocacy groups and opposition parties rallying ...
News
3 years ago

Mnisi said under the new scheme, fault would not be considered on the part of the claimant or other persons involved in an accident. The focus would instead be on how the claimant was immediately assisted.

"This no-fault scheme will create a new era of socio-economic balance and will also remove the unintended negative consequences and financial burden on the families of the wrongdoer," he said.

The proposed scheme would provide a social safety net, based on social security principles, to those injured in road crashes and to the dependants of breadwinners killed as a result of crashes.

Unlike the RAF system, RABS payments will be made directly to claimants, medical and healthcare service providers, according to the department.

"RABS will furthermore continue to indemnify those responsible for road crashes from civil liability," said Mnisi.

While the department is on a mission to scrap the fund, it said nothing about the prospects of saving on petrol as the scheme would still rely on the fuel levy. It will provide benefits for medical expenses, income support, family support and funeral benefits.

The Capitalist Party recently advocated for the RAF to scrapped and replaced with compulsory third-party insurance. It argued that this would lead to a decrease in the petrol price of about R2 a litre, in addition to motorists not having to pay hefty insurance premiums for their vehicles.

"Third-party insurance is more affordable, less than R500 a year. It will cut at least R2 per litre from the petrol price immediately and private insurance companies will compete to provide the best price to make a profit," explained the party’s Louis Nel on Twitter.

According to the party, in an event where a pedestrian is hit by an insured vehicle, they would be compensated by the insurer and paid for by motorists.

* Third party insurance is more affordable - less than R500 per year
* It will cut at least R2 / litre from the petrol price immediately
* Private insurance companies will compete to provide the best price and to make a profit.

Commenting on the proposal of adopting only third-party insurance, Howard Dembovsky of the Justice Project South Africa (JPSA) told TimesLIVE: "It would be a great idea, very feasible. It's not a new practice - it is already being done in various countries including America, UK and Zimbabwe."

Dembovsky said research showed that only 30% of vehicles on the roads were insured, so opting for third-party insurance would help the poor.

He said there were minimal disadvantages associated with this type of insurance. "There are no cons. The only issue would be enforcement, because traffic authorities would have to demand proof of insurance, which can be easily dealt with through putting discs or tags on the vehicles."

In the US, vehicles found to be uninsured are impounded until proof of insurance is provided and a fine paid, said Dembovsky. Motorists are expected to pay a fee upfront every year.

"The sooner we can get to the stage where third-party insurance is compulsory, the better," he added.

Commenting on the ZACP's tweet, digital insurance company Naked insurance said its prices for at least R5m in liabilities started from as little as R38 per month. Traditional insurers meanwhile typically charge a minimum of R200 a month.

A lawyer‚ who claimed he kept more than R1.3-million of a disabled client’s Road Accident Fund (RAF) claim payout because it had been lent to him‚ ...
News
3 years ago

Fresh off substantial fuel price hikes in March, South Africans should brace themselves for further increases in April.
Motoring
3 years ago

A new political party, called the ZACP Capitalist Party of South Africa and whose logo is a purple cow, was launched at the Rand Club in Johannesburg ...
Politics
3 years ago