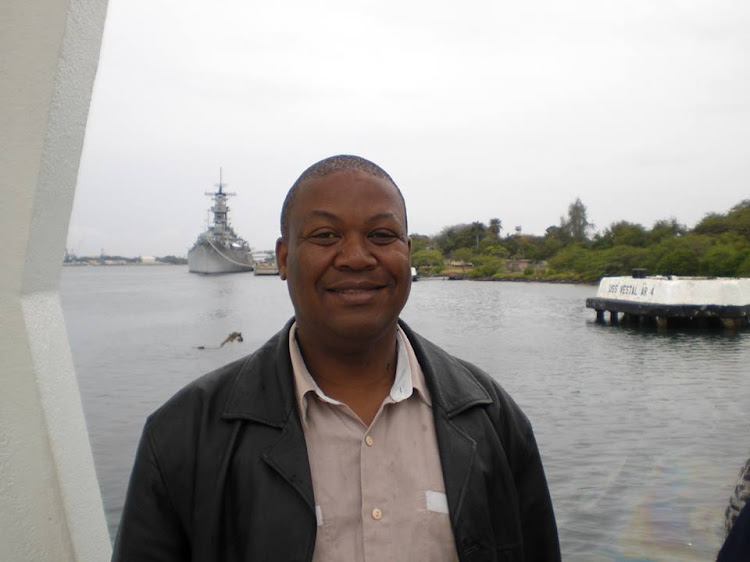 Defence and military veterans minister Nosiviwe Mapisa-Nqakula has launched an "intensive investigation" into the circumstances leading to the death of top official Brig-Gen Motlhokomedi Kenneth Petso.

Petso was the commander of the Waterkloof Air Force Base in Pretoria.

Peters said police were not ruling out the possibility that he could have been murdered elsewhere and dumped in extension 11 in Ga-Rankuwa.

She said his Jeep Cherokee was still missing. The tracking device of the vehicle was recovered in Brits, North West.

Petso joined the former Bophuthatswana defence force in 1987. He became a qualified pilot in 1993 and was integrated into the SA Air Force in 1994 as a LtII before being posted to 42 Squadron to fly the Cessna 185.

Petso was promoted to colonel in 2010 and to brigadier-general commanding Air Force Base Waterkloof in 2015.

His memorial service will be on Wednesday at 11am at the Saaf memorial site of Bays Hill outside Pretoria. His funeral will be on Saturday in Mafikeng.

The South African national defence force (Sandf) has been called in to help deal with the damage caused by torrential rains that flooded parts of ...
News
3 years ago

Six years ago Samuel Thulo was killed while part of a SA military operation in the Central African Republic - and his wife says it still feels unreal ...
News
3 years ago