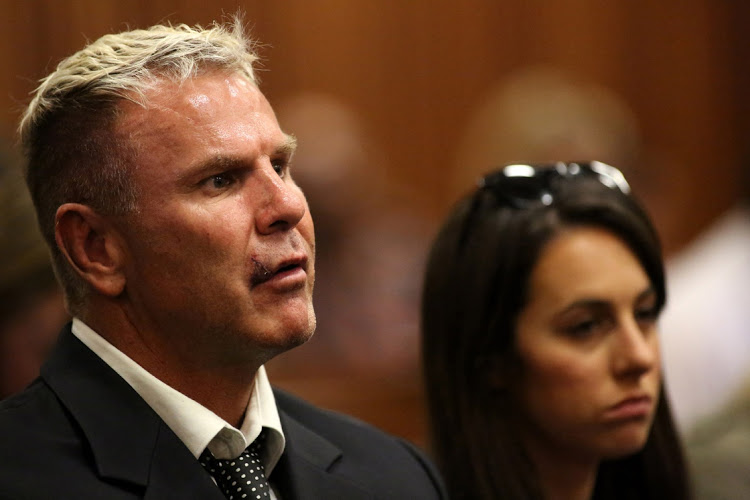 Retired soccer star Marc Batchelor, felled by a hail of bullets in a hit-style killing this week.
Image: Siphiwe Sibeko

The disappearance of a ton of cocaine, shipped into SA last year by an eastern European crime syndicate, could be the reason former footballer Marc Batchelor was killed this week.

A high-level police team is investigating the link, as well as Batchelor’s relationship with Serbian national Ivan Djordjevic, who was shot dead in a similar manner in his Bryanston home in April.

The two men were in business together and it is believed their murders could be in revenge for the theft of the cocaine.