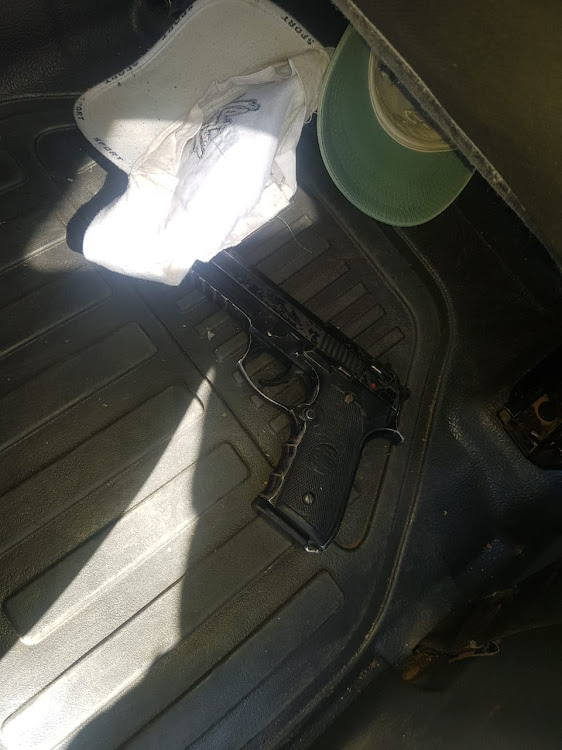 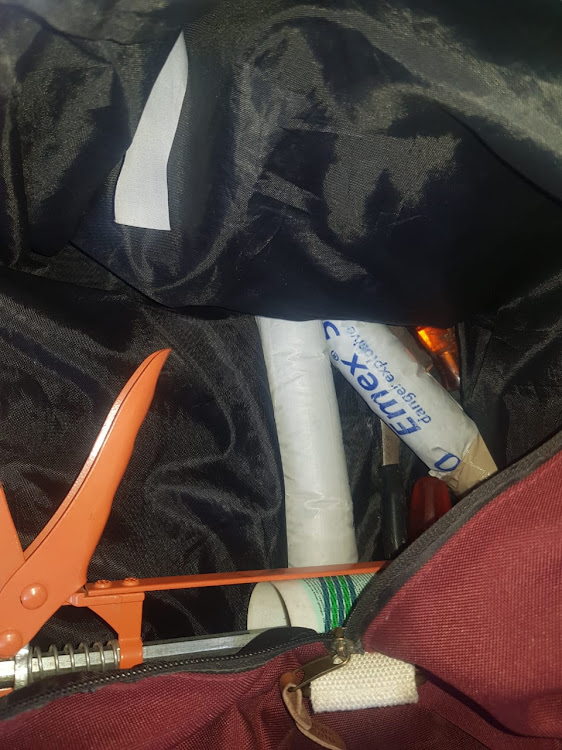 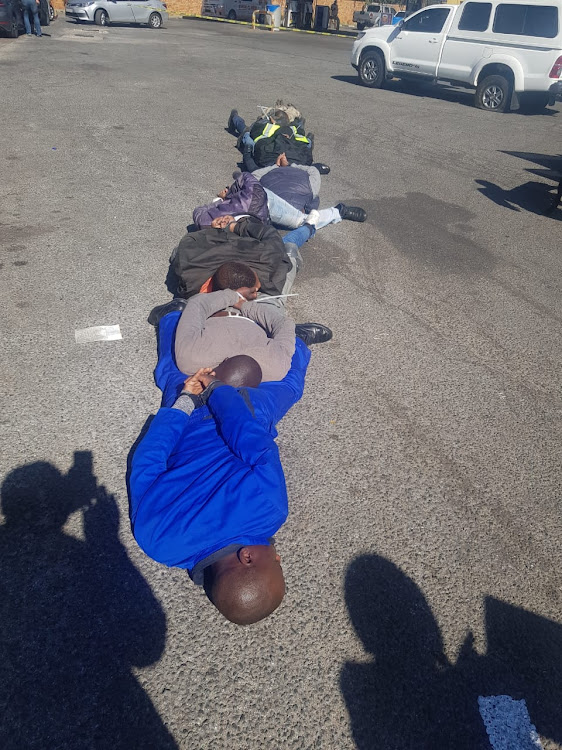 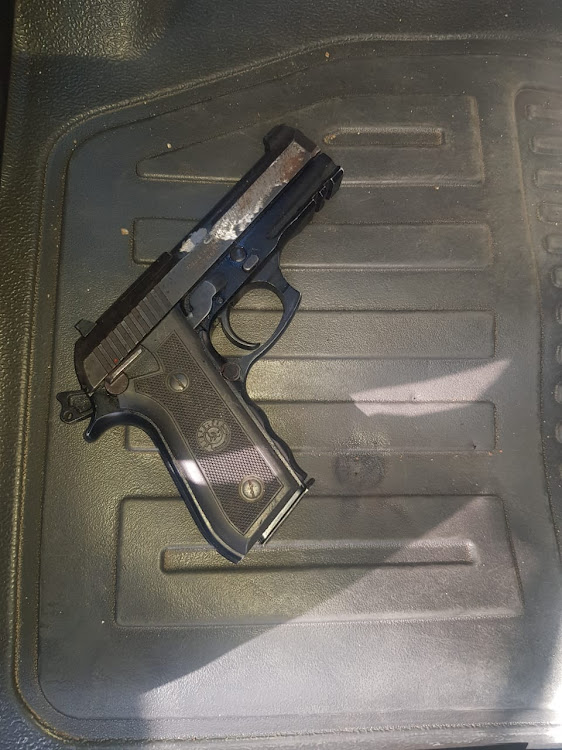 Police arrested seven suspects, including a police constable, in Johannesburg on Thursday for allegedly plotting a cash-in-transit heist.

Police spokesperson Brig Vishnu Naidoo said they were tipped off about the suspects allegedly plotting the heist in the city CBD.

The police tracked down a Toyota Hilux and a Ford Ranger next to a petrol station in Smit Street where a shootout ensued.

“The suspects fired at the police but the police overpowered and arrested them. It was discovered that the Ford Ranger used by the suspects is an official police vehicle attached to Silverton SAPS detectives and was being driven by a constable attached to the Silverton Detective Service,” Naidoo said in a statement on Thursday.

“Three other men were in the Ford Ranger with the constable while the others were found in another bakkie which was reported hijacked in Garsfontein.”

National police commissioner Gen Khehla John Sitole praised the police task team but said he was “filled with disgust at the alleged involvement of one of our own in these types of crime”.

Driver sent to the can over R70 'cold drink' bribe

The Pretoria regional court sentenced a driver to five years' imprisonment for bribing a traffic cop with R70 for a "cold drink".
News
2 years ago

Angry Richards Bay community members took the law into their own hands on Thursday morning following the murder of a well-known bus driver.
News
2 years ago

In a bid to rob a motorist of his wedding ring, two armed men tried to bite his hand in the middle of rush hour traffic in Johannesburg.
News
2 years ago