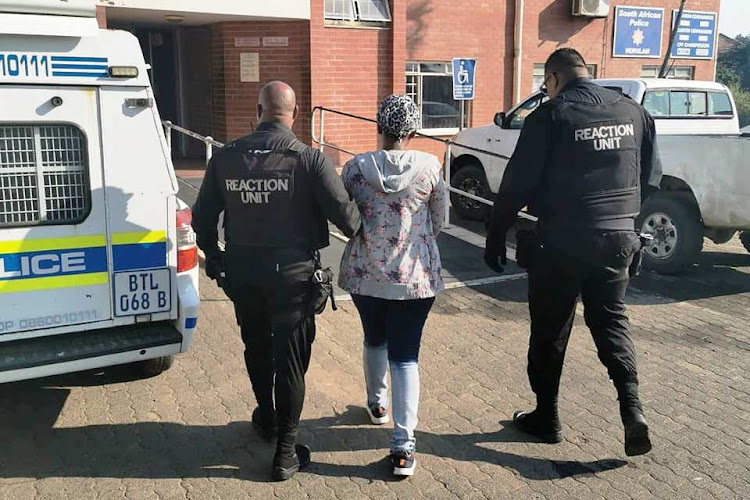 When the body of a newborn boy was found on a pile of refuse in a field near Rustenburg recently, he became yet another victim in what researchers are calling a crisis that is “global in its reach but local in its expression”.

Neonaticide – killing a baby within 24 hours of birth – is rife in SA and, according to an international study just published in the Archives of Women’s Mental Health, “accounts from women convicted of neonaticide emphasised the shock of an unintended pregnancy with which they had to cope alone”.

Birth too was “solitary”, and some of the women did not know they were pregnant until the moment of birth.

KZN woman arrested after video of abandoned child is published

In the wake of a case in Verulam, Durban, local experts have called on the public to understand that abandonment in a safe place is not the same as neonaticide or infanticide (killing of a baby under one year of age), and that systemic changes are urgently needed to address all three problems.

On July 12, security cameras captured a mother placing her two-month-old girl on a path outside a restaurant. The baby was well-dressed, healthy and neatly swaddled in a pink blanket.

According to police spokesperson Col Thembeka Mbele, the baby was “taken to hospital for a check-up, and a case of child abandonment was opened”.

The 21-year-old mother is currently remanded in custody.

Associate prof Simone Honikman, founder and director of the Perinatal Mental Health Project in Cape Town, told Times Select the mother should be considered with compassion.

“Infanticide and neonaticide are not the same thing as baby abandonment, but with the understandable distress that these cause in the hearts and minds of the public, they are often thought to be the same. From the circumstances of this case, it would be reasonable to consider that she had wanted her baby to be safe and cared for by others,” said Honikman.

“We simply don’t know what distressing and desperate circumstances led to her doing this.”​ 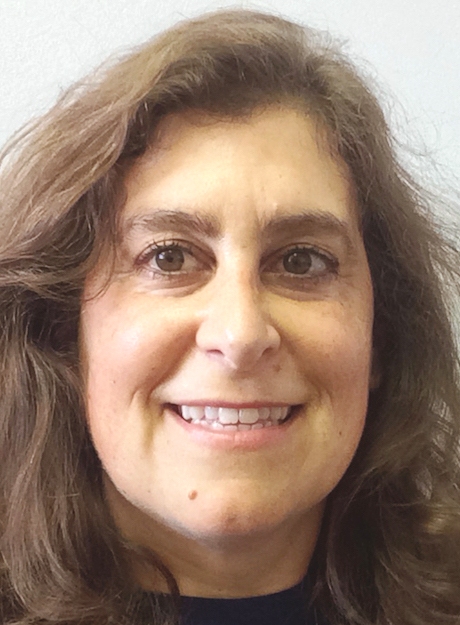 Baby abandonment, neonaticide and infanticide all required a “broader public health and social services approach if we are to make any impact on reducing these cases”, said Honikman.

The common response was to “demonise or criminalise such women”, but that was likely to make the problem worse.

Often, mothers felt isolated and acted out of desperation because of poverty, rape, cultural issues, food insecurity,  and rejection by their partners, families and communities.

According to a study by the South African Medical Research Council in 2016, the problem locally is far worse than globally, with an infanticide rate of 28.4 per 100,000 live births.

Naeemah Abrahams and her team wrote: “The rates we estimated are among the highest reported rates for neonaticide and infanticide, and are surpassed only by the estimate for Dar es Salaam. They are also much higher than those reported in developed settings.”

Where to from here? According to Honikman, we should be asking where the fathers are and if they’re providing support in raising the child.

Another key question was whether “communities are too stressed and preoccupied with survival to be able to detect and respond with support for vulnerable mothers and their children”.

Pregnancy was an opportune time to detect whether there is distress in a mother – be it psychological distress, or distress around social circumstances or interpersonal relationships.