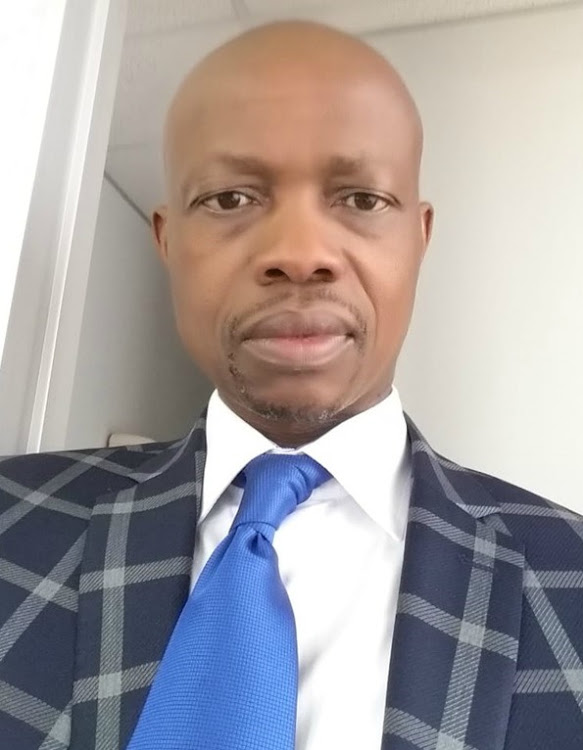 The Electoral Commission has appointed George Mahlangu as chief executive for party funding.

The IEC says the appointment is a critical step in the ongoing preparations by the commission to implement the Political Party Funding Act as soon as possible.

Mahlangu will oversee the management of the represented political parties’ fund, the establishment of a new multiparty democracy fund and the implementation of a disclosure framework through which political parties and donors must disclose donations above a threshold to the commission.

Mahlangu said he was humbled and excited by the challenge.

“This legislation has been a long time coming and fills a crucial gap in the electoral democracy process by shedding light on the sources and uses of funding by political parties.”

Mahlangu, who started work on Thursday, was described by the IEC as a seasoned financial expert, having served as a CFO in the private and public sectors.

He was most recently CEO of a transport company.

The IEC added: "He is qualified with both an LLB and a Bcompt (honours) which provide him with an ideal blend of legal and financial knowledge to fill this important new role as head of the new party funding unit."

The My Vote Counts (MVC) campaign has urged political parties to open their books and publicly disclose records of their private funding sources for ...
Politics
3 years ago