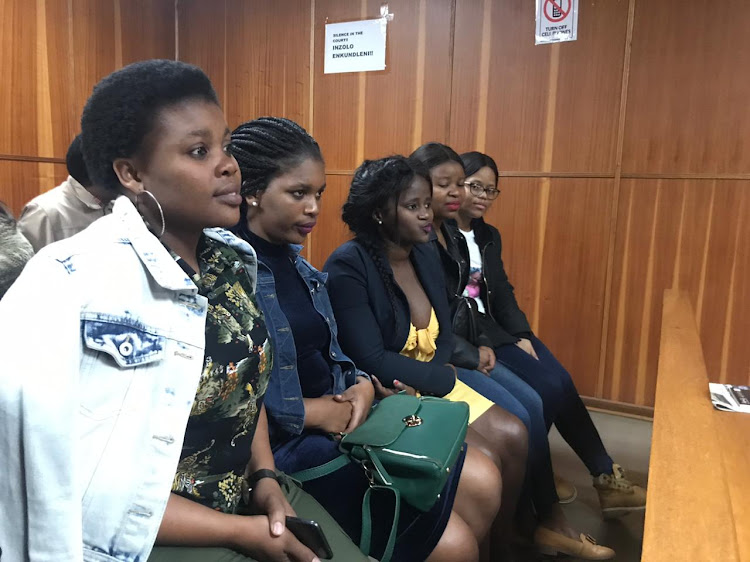 An East London supermarket owner suspected of colluding with theft accused Walter Sisulu University (WSU) student Sibongile Mani by selling her over R170,000 worth of prohibited items has fled the province.

Mani went on a spending spree after R14m was mistakenly deposited into her National Student Financial Aid Scheme (NSFAS) account.

This was revealed by Intelimali director Roy Jackson at Mani's theft trial currently under way at the regional court in East London.

Jackson, from Cape Town, said: "Soon after we learnt about the incident in August 2017, we launched a preliminary investigation and arranged a meeting with this merchant because when we looked at the records from the system, Miss Mani spent a huge chunk at the store."

Within a few hours after R14m was transferred into the account of student Sibongile Mani, R20,000 had been spent on "prohibited" items.
News
2 years ago

Jackson said he had, however, "found the doors of the store shut".

"And when we asked neighbouring shops where the store owner was, we were told that he fled to Pretoria," he said.

He revealed that shops were identified by WSU and approved by Intelimali to sell to students. He said the store, Discount World in Fleet Street, East London, knew the rules on what goods could be sold to students.

“It appears that Miss Mani had some kind of a relationship with the owner of the store,” he told magistrate Twanett Olivier.

NSFAS has been criticised for starting a TV show that will focus on higher education and training.
News
2 years ago

R967m allocated to student historical debt, but not everyone is convinced

Indebted students breathed a sigh of relief as the government allocated R967m towards wiping out historical debt, but some have raised questions ...
News
3 years ago

The National Student Financial Aid Scheme on Wednesday said it was "concerned and alarmed" that students had been left to find accommodation in ...
News
3 years ago