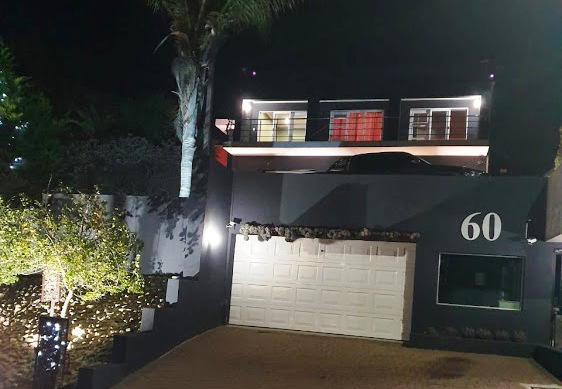 The house of alleged underworld figure Andre Naude was shot at early on Friday.
Image: Supplied

A child's bedroom window at the home of alleged Cape Town underworld figure Andre Naude was struck by "8 or 9" bullets early on Friday.

Speaking to TimesLIVE, Naude said that at 5am gunfire came from below his detached house in Loevenstein.

"They shot at my house, at the room where my kid was sleeping in his bed," he said. "They thought it was my room." 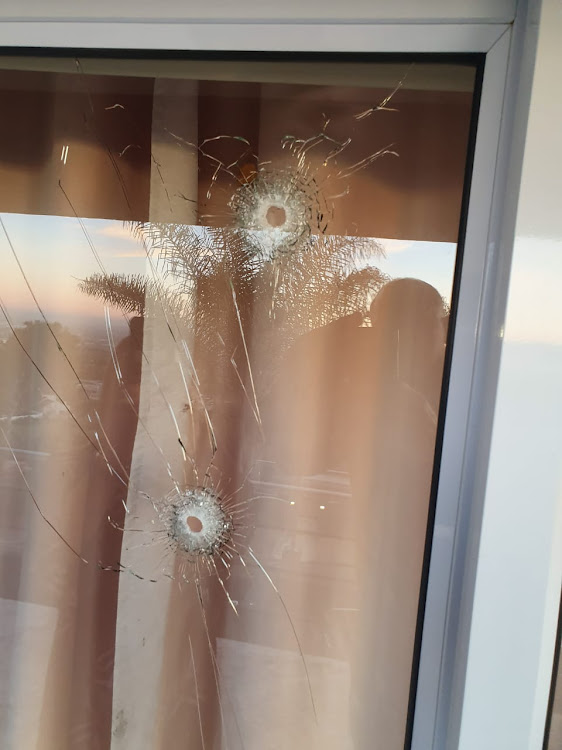 Police spokesperson FC van Wyk said: "An attempted murder case was registered after a shooting incident this morning at a premises in ... Loevenstein, Bellville. No injuries were reported during this incident."

Naude, who was not at home at the time of the shooting, told TimesLIVE shortly after a previous shooting incident in July that he was being targeted by rivals.

He said they knew he was unarmed after police confiscated his firearms when he was arrested on extortion charges earlier this year.

"The police took my ... gun. The gun wasn't even mentioned in the case and I have to make an application at the high court to get it back," he said after was targeted when leaving a restaurant with his son in July.

Alleged underworld figure André Naudé says he was targeted in an attempted hit in Durbanville, Cape Town, in the early hours of Sunday morning.
News
2 years ago