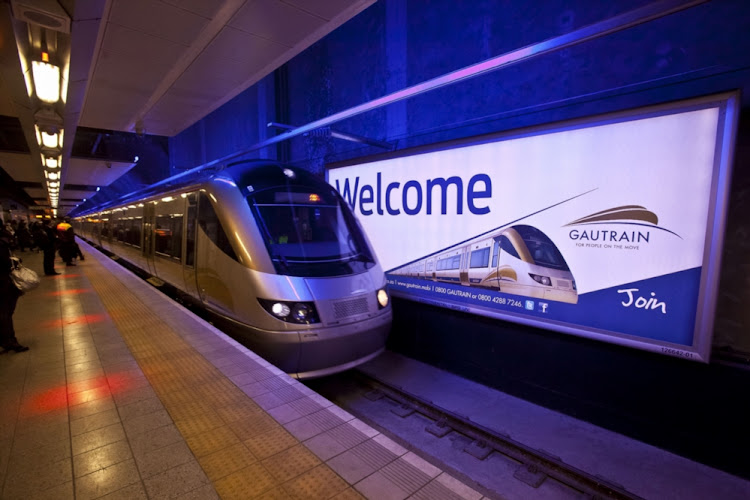 Non-payment for services for six years by the landlord has prompted the City of Johannesburg to cut off the water supply at the Sandton Gautrain Station. The transport hub services thousands of commuters daily between Johannesburg, Pretoria and OR Tambo International Airport.

The city had no other option, MMC of finance Funzela Ngobeni said on Monday.

Extensive efforts have been made to get the landlord to pay the R8m owed to the city for water, refuse, sewerage and property rates, Ngobeni said.

"City records show that (the landlord) has not been paying for municipal rates and services since the registration of the property in its name in 2013. The landlord has, in effect, been receiving free services for the past six years. Following intervention by the current administration in the city, a payment of R600,000 was received in 2018. However, since then, no further payments were made by the landlord and its debt had ballooned to R8m by July 2019."

The landlord is now required, in terms of the city’s credit control and debt management policy, to settle the outstanding debit before water is restored.

"The city would like to apologise to any commuters and businesses affected by this necessary action," said Ngobeni. "However, we cannot turn a blind eye to this continued and flagrant disregard for settling long outstanding municipal debts."

• The landlord will be contacted for comment. This article will be updated accordingly.

More than a dozen women say they have fallen prey to at least three suspected stalkers on the Gautrain, yet none of the men identified has been ...
News
3 years ago