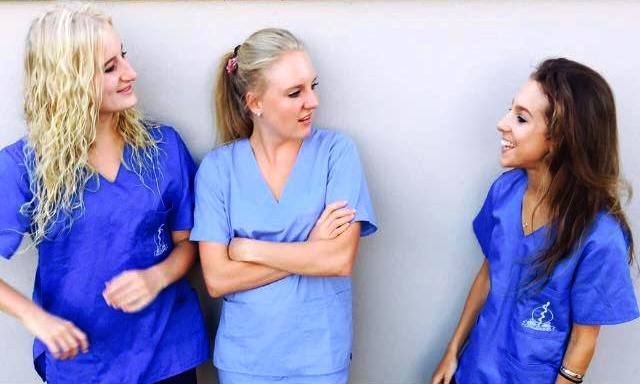 A medical student who achieved distinctions in every theory exam over six years was awarded Stellenbosch University’s top honour on Tuesday.

Jennifer van Heerden, who completed her training with an average of 87.8%, was presented with the chancellor’s medal by rector and vice-chancellor Wim de Villiers, who won the award in  the 1983. 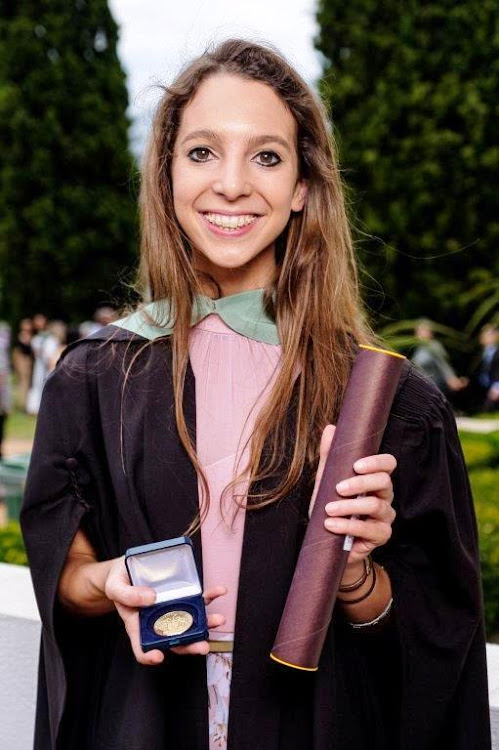 Van Heerden, who matriculated at Herschel Girls' School in Cape Town, is the third female recipient of the medal in the past three years.

One chancellor’s medal is awarded annually. It goes to a final-year or postgraduate student who has “not only excelled academically, but has also contributed to campus life in various ways and worked hard at developing co-curricular attributes”, said a university statement.

Van Heerden enrolled in 2014 and achieved distinctions in all 29 theory modules.

“She obtained distinctions in every one of the 11 domains of the final-year examinations,” said the statement. She was awarded merit bursaries for being among the top 5% of achievers in the faculty for five of her six years, and was an “exceptionally active” researcher.

Van Heerden, also a marathon runner and triathlete, said she felt honoured to have received the medal and said none of her success would have been possible without a support system.

“I absolutely love what I study and my passion for medicine has helped me to go the extra mile, even during the tough times while studying towards my degree,” she said..

The surgery exams failed by most of the country's final-year students were fairly marked, the Colleges of Medicine of SA said.
News
2 years ago

The school of clinical medicine at the University of the Free State (UFS) has suspended the training of its students at the Pelonomi hospital in ...
News
2 years ago

Working in a public hospital in KwaZulu-Natal, Dr David Mashabane is exposed to all sorts of recognisable medical conditions and trauma.
News
2 years ago