Another big jump in Covid-19 cases in SA, as deaths climb again 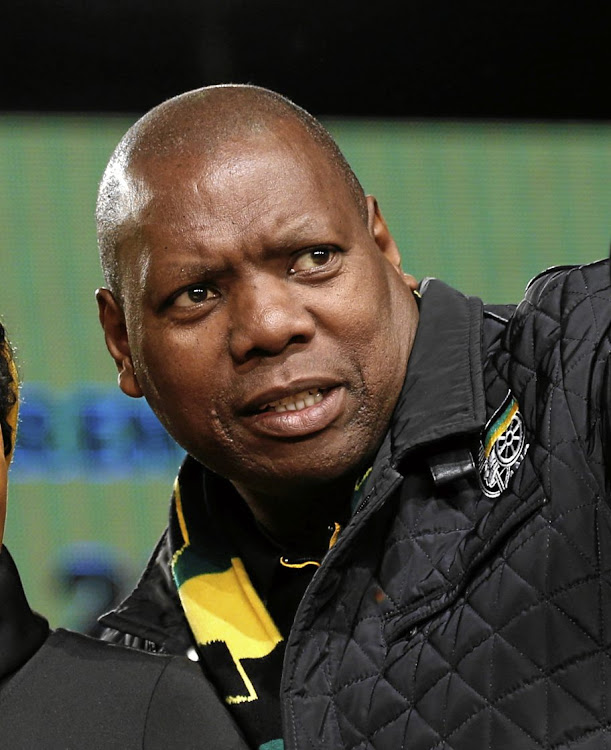 An additional 124 cases of Covid-19 were reported on Sunday evening, as the SA total climbed to 3,158.

Two additional deaths were reported, meaning that 54 people have now died in SA from the respiratory illness caused by the coronavirus.

In a statement on Sunday, health minister Dr Zweli Mkhize said that Gauteng was still the country's epicentre, with KwaZulu-Natal having had the most deaths, followed by the Western Cape.

The provincial breakdown was provided as:

There were 42 unallocated cases.

28 complaints against military since lockdown started

The SA Military Ombud has received 28 complaints from the public on the conduct of SANDF members since the start of the lockdown.
News
1 year ago

'All is not well': KZN premier promises 'intensified' lockdown in Durban

There will be "no compromises" in the enforcement of the national lockdown in Durban, as the coastal city has become KwaZulu-Natal's Covid-19 ...
News
1 year ago

The Reserve Bank will have to make another and more significant intervention amid fears that between one and three million jobs will be lost in the ...
Politics
1 year ago