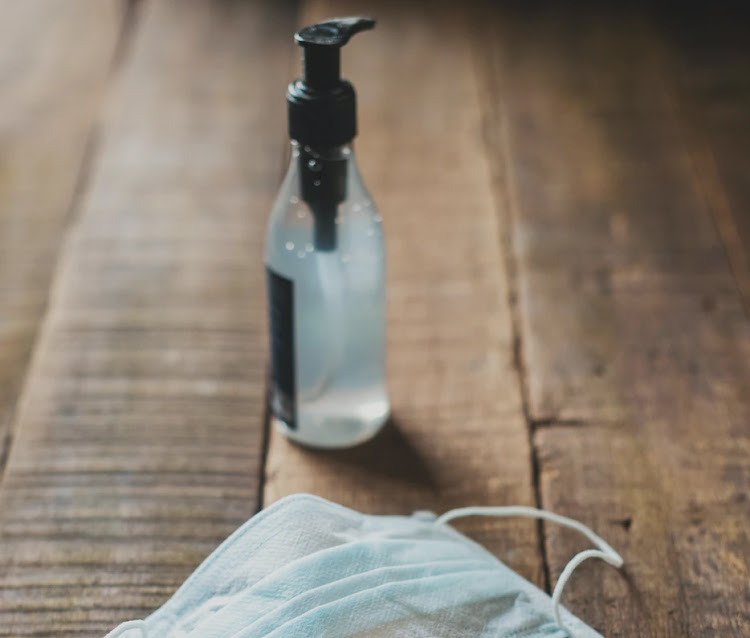 Some addicts have turned to alcohol-based sanitisers for a 'quick fix'. There have also been cases of accidental ingestion by children.
Image: UNSPLASH

The ban on alcohol during the lockdown has seen addicts turning to alcohol-based hand sanitisers for a “quick fix”.

Dr Gerhard Verdoorn, from the Griffon Poison Information Centre, said there had been a surge in alcohol abuse in the country since the government instituted a nationwide lockdown and a ban on alcohol and cigarettes.

“I don’t think the government foresaw that the ban of alcohol would have such consequences,” he said.

Desperate addicts inject the liquid directly into their veins or muscles or they drink it to get their fix, he said.

Verdoorn warned that hand sanitisers did not often contain ethanol, used in most alcoholic beverages, but rather isopropyl alcohol. When digesting isopropyl, a user could face serious intoxication, he said, with a good chance of overdosing on alcohol and suffering liver and nervous system damage.

“Isopropyl is not an alcohol that should be taken orally because it’s not a normal natural alcohol. It will definitely cause some serious liver damage and will definitely have an impact on your central nervous system.

“Even though you might get a quick fix from it and a high from it, there are definitely short, medium and long term consequences.

“Isopropyl is a foreign molecule to the body and would not be able to be metabolised very easily by the liver, so it will go down to the kidneys and cause some kidney damage.”

Verdoorn warned that suppliers should be extra vigilant when selling sanitisers to the public.

Times Select reported this week that an increasing number of children were accidentally ingesting sanitiser.

The Poisons Information Helpline, run by the Red Cross Poison Centre and Tygerberg Poisons Centre, had received calls from parents whose children drank the product in the past two months.

“We received one call from a teenager who intentionally ingested hand sanitiser. More than 90% of hand sanitiser calls were accidental exposures,” said the helpline’s Dr Cindy Stephen.

Stephen said denatured alcohol should be used in hand sanitiser, making it unfit for human consumption.

The US Food and Drug Administration agency said on April 27 that it was “important that hand sanitisers be manufactured in a way that makes them unpalatable to people, especially young children, and that they are appropriately labelled to discourage accidental or intentional ingestion".

Calls to the National Poison Data System in the US related to hand sanitiser increased by 79% in March compared to the same month in 2019.

An increasing number of SA children are downing hand sanitiser at home during lockdown.
News
2 years ago

Drinking of hand sanitiser could get you arrested

Residents found drinking hand sanitisers to quench their thirst for alcohol may soon find themselves behind bars,  Eastern Cape house of traditional ...
News
2 years ago