Police and army crack down on non-compliance in KZN capital 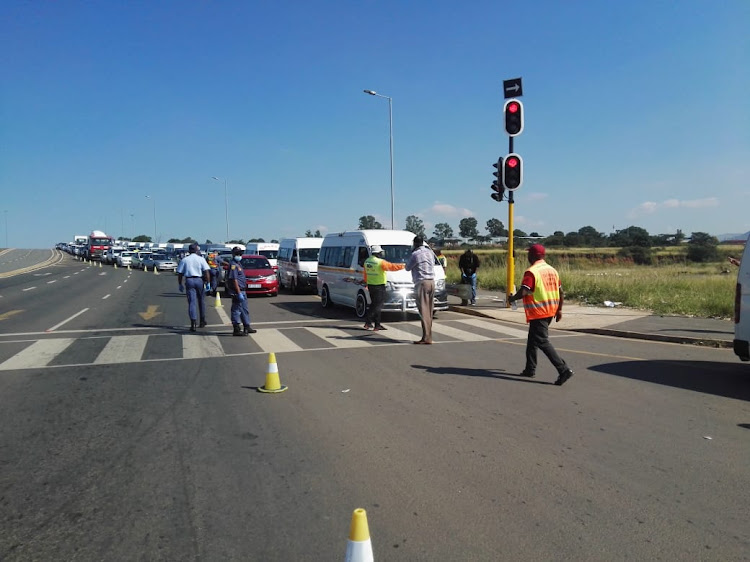 One of the roadblocks set up in Pietermaritzburg on Thursday.
Image: Nivashni Nair

KwaZulu-Natal police commissioner Lieutenant General Khombinkosi Jula and provincial police were in Pietermaritzburg to lock down the city after complaints about non-compliance on Thursday.

Jula told TimesLIVE that while most residents were complying with the lockdown restrictions, some were “going about like nothing has happened”.

Jula was speaking at a roadblock in Edendale. He said 854 cars were stopped at these roadblocks.

Jula said since the start of lockdown, 18,000 people were arrested for not abiding by the restrictions.

DA federal council chair Helen Zille has slammed the government’s level 4 lockdown regulations, saying they were about “control” and ...
Politics
2 years ago

Anyone who breaks the lockdown regulations could be liable for an admission of guilt fine of as much as R5,000.
News
2 years ago