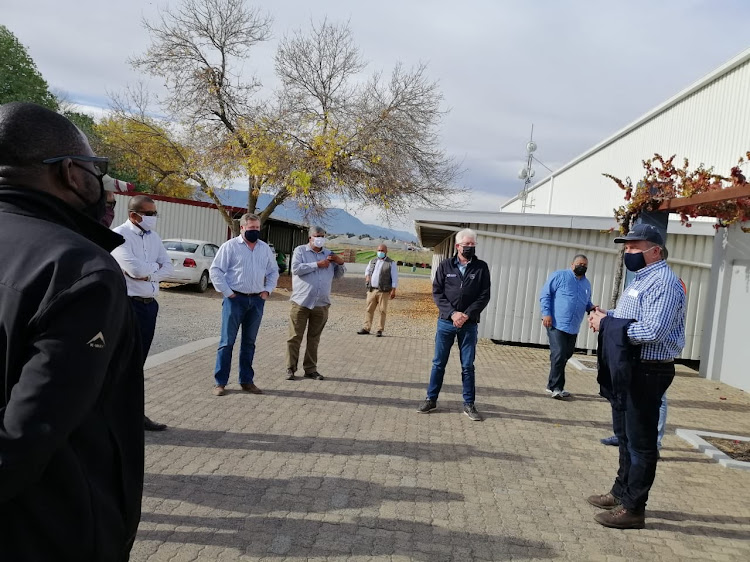 The Western Cape has more coronavirus cases than Morocco, according to updated statistics on Wednesday.

Morocco has a population of 36-million, more than six times that of the Western Cape, but it has recorded only 6,466 infections. It has had more deaths (188), but also more recoveries - 3,099 compared with the Western Cape's 2,283.

Outside Cape Town, the worst-affected municipality in the Western Cape is Witzenberg, Ceres, where 182 cases have been confirmed.

The Central Karoo district, which includes Beaufort West, Prince Albert and Laingsburg municipalities, has not yet recorded a Covid-19 case.

Premier Alan Winde said on Wednesday that only 6% of residents who had died of Covid-19 had no underlying health conditions such as hypertension, cardiovascular disease, diabetes and HIV. This means 94% of the victims had other illnesses apart from Covid-19. "More than 65% of the victims had more than two comorbidities [serious illnesses], he said.

More than 65% of Covid-19 deaths in the Western Cape – which accounts for half of all deaths in the country – involved people who already had two or ...
News
1 year ago

The spread of Covid-19 in Cape Town continues to outpace the rest of the Western Cape and the country as a whole.
News
1 year ago

The South African Medical Association in the Western Cape has rejected a government call to put people who have tested positive for Covid-19 under ...
News
1 year ago