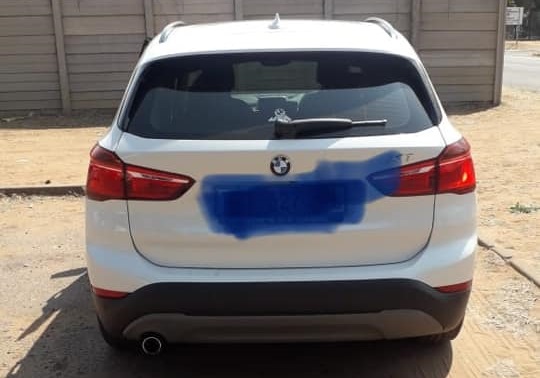 The driver of this BMW X1 clocked 227km/h in a 120 km/h zone on the N1 near Modimolle.
Image: Limpopo transport department

A 50-year-old man was arrested for allegedly exceeding 200km/h on the N1 in Limpopo, the provincial transport department said.

Limpopo transport spokesperson Matome Moremi-Taueatsoala said the BMW X1 driver clocked 227km/h in a 120km/h zone on the N1 near Modimolle on Thursday.

He was detained at the Modimolle police station and charged with reckless and negligent driving.

Gauteng traffic police arrested a "prominent soccer player" on Sunday for allegedly driving at 213km/h in a 120km/h zone on the N1 in Johannesburg.
News
1 year ago

The case against a 36-year-old man who filmed himself driving at 308km/h on a highway in Gauteng has been postponed to next month.
News
1 year ago