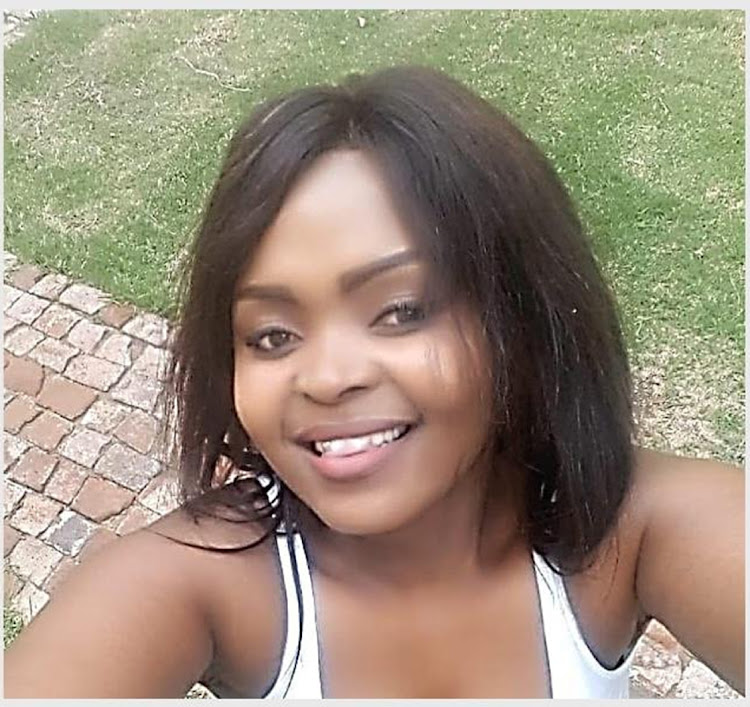 Bathobile Mlangeni who is accused of stealing R4m from an SBV depot.
Image: File photo

The woman accused of pulling off a brazen R4m theft from an SBV depot in Midrand, by strolling off with cash stuffed in refuse bags inside a trolley, lived a modest life with friends for five months while police were searching for her.

Two weeks after Bathobile Mlangeni, 29, allegedly executed the audacious theft at Mall of Africa in July last year, she sought refuge in a three-roomed RDP house in the township of Buhle Park, near Germiston, under the pretext of being on the run from “an abusive boyfriend”.

Mlangeni was on duty at the time of the incident and allegedly cut open two bulk cash bags with a pair of scissors before transferring the money into a number of refuse bags which she placed in a trolley and walked out of the centre.

'Everyone wins': SBV guard who 'walked off with R4m' hailed a hero

Bathobile Mlangeni is on the run, allegedly with R4m in stolen cash. But to some in her community, she is a hero.
News
2 years ago

SBV Services on Tuesday appealed for information to assist an investigation into a former employee allegedly linked to the theft of R4-million from ...
News
2 years ago

Two suspects were arrested after a foiled robbery at Cresta shopping centre in Johannesburg on Monday morning, police said. The search is still on ...
News
1 year ago