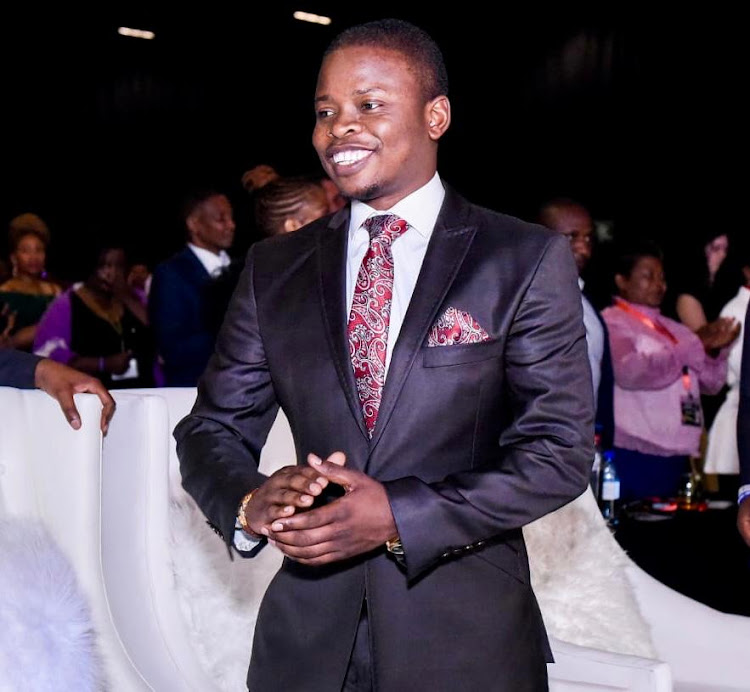 Prophet Shepherd Bushiri stated in an affidavit that he earned about R566,000 a month.
Image: Nonkululeko Njilo

This was revealed during a bail application by Bushiri, his wife Mary and Landiwe Ntlokwana at the Pretoria magistrate’s court on Wednesday.

The trio are facing charges of theft, money laundering and fraud.

Bushiri handed himself over to the police on Tuesday, while his wife was arrested earlier that day. They were arrested for their alleged involvement in fraud and money laundering involving R102m.

Advocate Anneline van den Heever, a lawyer representing the three, read out each of the accused’s affidavits during their bail application.

Ntlokwana, a financial consultant and member of Bushiri’s Enlightened Christian Gathering (ECG), said she lived with her pensioner mother who, together with her siblings, depended on her.

Her husband is an asset manager in Cape Town and she travels between Soweto and Cape Town, the court heard.

Ntlokwana also informed the court that between 2017 and 2018 she fell into depression and spent voluntary time at ECG.

In his affidavit, Bushiri said he did not understand the charges brought against him as it was unclear what his involvement in the case was.

All three will return to the Pretoria magistrate's court on Friday for further argument in the bail application.

Self-proclaimed prophet Shepherd Bushiri handed himself over to the Hawks on Tuesday, while his wife Mary was arrested. Another pastor and his wife ...
News
1 year ago