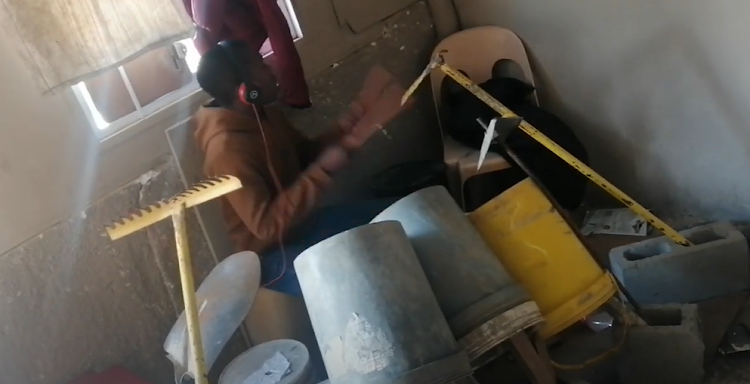 Lumko Dyanti's dream of owning a drum set has come true, thanks to a kind stranger who donated the equipment via back-a-buddy crowdfunding. The page was launched by Lumko's aunt, Asisipho Dyanti, who witnessed her nephew's passion for drumming during her visit to Mthatha in the Eastern Cape two weeks ago.

“I recently went to visit him, he has a little shack where he practises his drumming, he has such a passion for it. He was asking me all these questions about drumming and how much a full set would cost. He learnt how to play in church and says he wants to become a famous drummer,” Asisipho wrote in the description.

She said the set would cost them R9,800 and delivery would be R200, a total of R10,000. Kind strangers from SA and abroad had raised half of the target when Asisipho gave an update on Thursday to share that a good Samaritan had donated the whole set.

“A very kind donor donated a full set of electric drums to Lumko so the extra funds will be used for drumming lessons. It has been such an exciting journey for him and he will be sending pictures via e-mail to all the donors,” she wrote.

Amounts donated ranged from R50 to more than R500.

Sex workers in Thailand have launched a petition calling for prostitution to be decriminalised and urging authorities to remove all penalties for ...
News
1 year ago