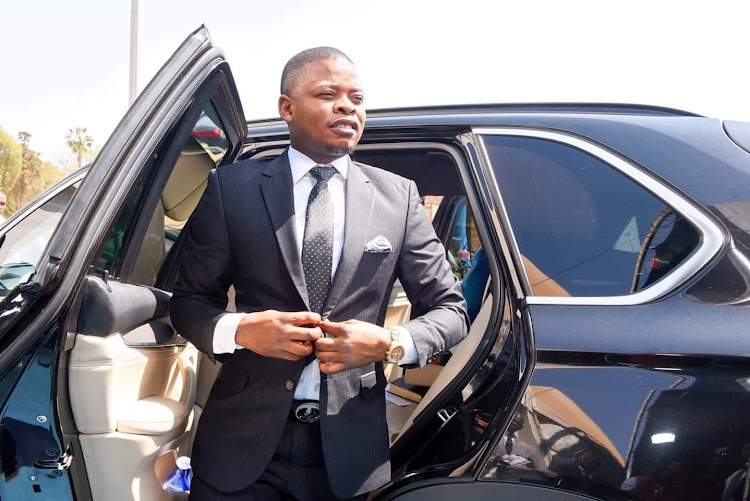 SA could be a step closer to securing the extradition of Malawian fugitives, self-proclaimed prophet Shepherd Bushiri and his wife Mary.

This is after the Malawian attorney-general gave authority on Monday for the Malawi high court to issue a warrant of arrest so that they could face a case of fraud, theft and money laundering to the tune of R100m in SA.

“The papers have been signed for the extradition of Mr and Mrs Bushiri and this afternoon [Monday] will be submitted to the Malawi high court for the issuing of the warrant of arrest. This means that if the court issues the warrant of arrest, the Bushiris will be arrested and extradited to South Africa,” said Malawi’s minister of information Gospel Kazako.

He said it was not certain when this would happen because it depended on the court's decision as to when the matter will be heard.

The Bushiris skipped SA last month after they had been granted bail in a fraud, theft and money laundering case worth about R100m.

They were expected to appear at the Lilongwe high court in Malawi on Monday, where they are appealing their arrest.