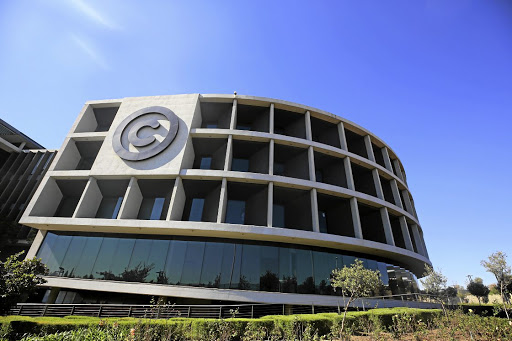 A former Cell C executive was granted R50,000 bail on Tuesday. Mohamed Ismail Adamjee is accused of defrauding the company of R130m by allegedly colluding with a supplier to inflate prices.
Image: ALAISTER RUSSELL

Adamjee is charged with fraud relating to colluding with a Cell C supplier to inflate invoices, resulting in losses amounting to R130m, according to the National Prosecuting Authority (NPA).

NPA spokesperson Phindi Mjonondwane said Adamjee's bail was granted with strict conditions, including that he reports at the Germiston police station commercial branch on Mondays and Fridays, between 6am and 5pm. He also may not put the house that is in his wife's name on the market during the duration of trial, he may not leave Gauteng and must hand over his passport to the investigating officer until finalisation of the matter.

The case was postponed to April 14 for further investigation.

A 44-year-old former IT manager from mobile network service provider Cell C has been arrested by the Hawks in connection with an alleged tender scam ...
News
4 months ago

Adamjee was arrested by members of the Serious Commercial Crime Investigation team in Germiston on Wednesday, and made his first appearance last Friday. At the time of the arrest, the Hawks said that the matter involved R64m.

“The accused was an information technology manager at Cell C. It is alleged that during the period 2012 to 2019, he colluded with a director of a contracted entity responsible for IT and network services at his workplace,” the Hawks said in a statement last week.

The law enforcement agency added that their investigation into the alleged fraud and corruption began in 2020 after an internal audit by the network provider.