‘He did it to spite me for ending fling’ 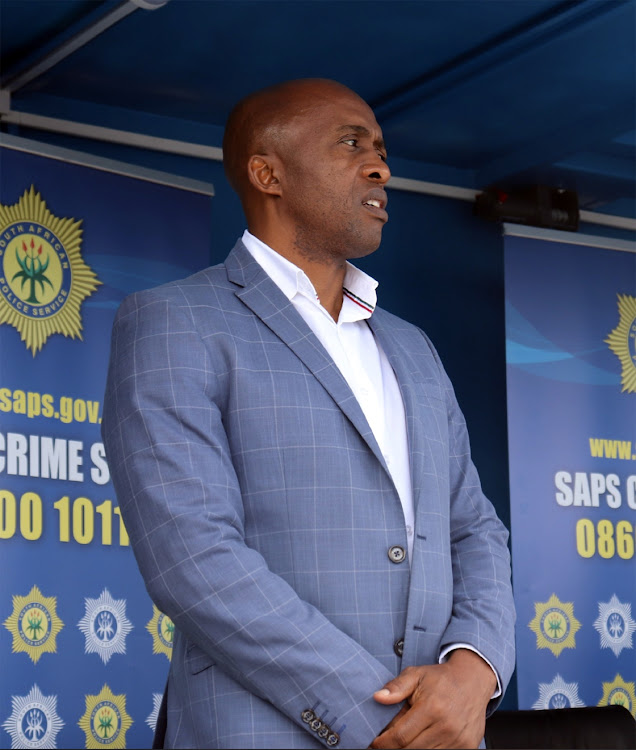 The mayor of a North West municipality who has been accused of harassment is set to face off with his accuser in court today to overturn an interim protection order granted against him.

Rustenburg mayor Mpho Khunou’s lawyers will today seek to overturn the order in the Tlhabane magistrate’s court that was obtained by his former colleague Sinah Makgatlha, 35, who further claimed they were in a romantic relationship, but he has denied this.

Makgatlha has also accused Khunou of allegedly distributing her nudes and private messages between the two of them to a third party, who then circulated them to at least seven ANC WhatsApp groups.

My friends and I were shocked by the obsession over communications and digital technologies minister Stella Ndabeni-Abrahams' WhatsApp being hacked ...
Ideas
1 year ago

A group of women, unwittingly hoodwinked by a 'modelling agency', were mortified to discover naked and scantily-clad photographs of themselves ...
News
1 year ago

SNAPS | Beyoncé & Jay-Z's nudes broke the internet, but are they even real?