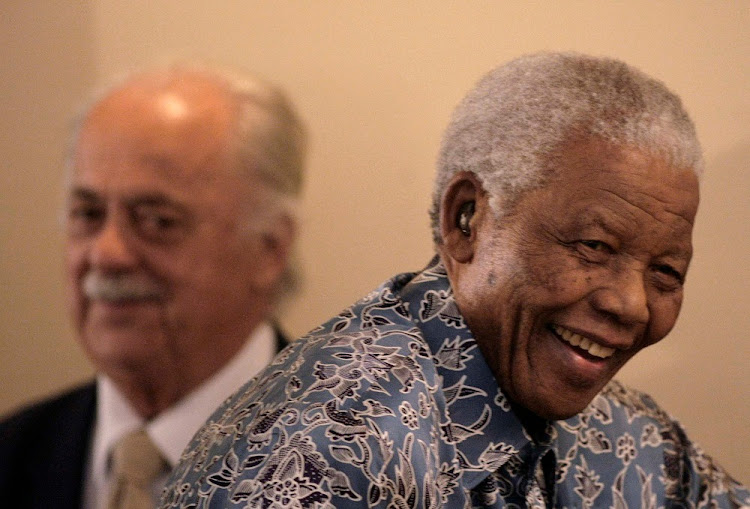 The 15 suspects will answer to allegations related to the procurement of service providers for the transportation and booking of venues during the memorial service and funeral preparations for the late Nelson Mandela by the Buffalo City metropolitan municipality
Image: Reuters/Siphiwe Sibeko

“The suspects will be answering to allegations related to the procurement of service providers for the transportation and booking of venues during the memorial service and funeral preparations for the late Nelson Mandela by the Buffalo City metropolitan municipality. This happened between 2013 and 2014.

She said a thorough investigation by the Hawks had led to the arrest of the suspects on Friday morning.

They appeared on Friday in the East London magistrate’s court on charges of fraud, corruption and money laundering.

“All the accused appeared, except for one who is in quarantine and will appear once healthy enough to do so.

"The accused were granted R1,000 bail each,” said Mogale.

They will appear again in court on March 5.

“The Eastern Cape provincial head of the directorate for priority crime investigation, Maj-Gen Obed Ngwenya, lauded the investigation team for bringing the perpetrators to justice for squandering resources during a period when the country was mourning the death of an icon.”

President Cyril Ramaphosa has labelled corruption as one of the greatest impediments to the country's growth and development, saying the matter needs ...
Politics
1 year ago