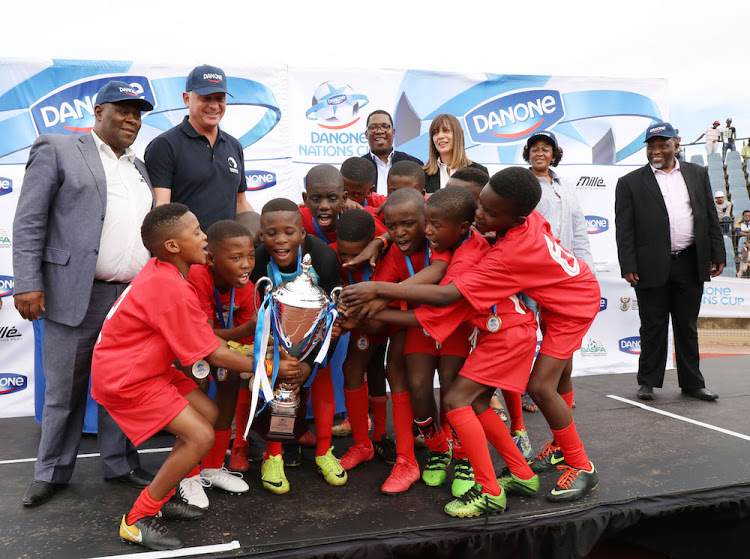 When the primary school soccer team he coached were crowned national champions, Ntokozo Mazwi put the achievement down to “zeal, character, discipline, dedication and hard work”.

He didn't mention cheating, but that also played a role. And it ended up costing Mazwi his job as a foundation phase teacher at Nomlinganiselo Primary School in New Crossroads, Cape Town.

The school team that lifted the under-12 Danone Nations Cup at Dobsonville Stadium in Soweto in October 2018 — qualifying to represent SA against 19 other countries in Spain — included four over-age players.

When the Western Cape education department found out about the cheating, it fired Mazwi and the team manager and gave the principal a verbal warning for misconduct.

Nearly two years later, the Education Labour Relations Council has reinstated Mazwi and ordered the education department to give him six months' back pay. 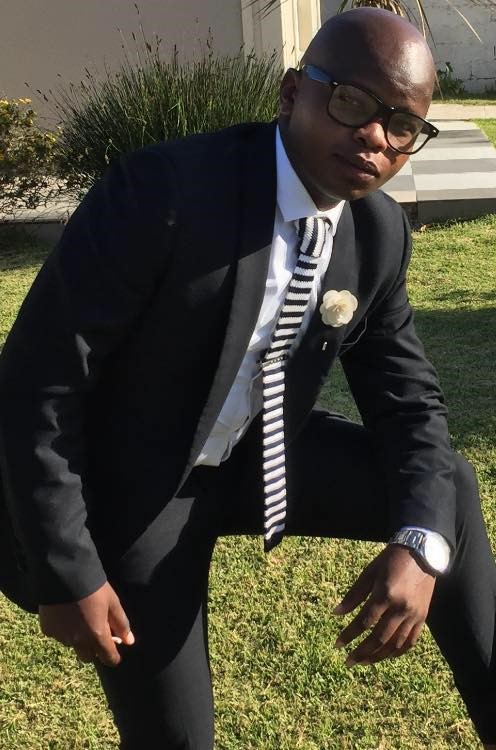 Granting his appeal against dismissal, arbitrator Bella Goodman said he was “newly appointed and he found himself in a school which had a culture of cheating condoned by the principal”.

She added: “I am satisfied that the principal was party to the cheating in that he was aware of it, was part of it and condoned it, yet he took no responsibility for what had taken place.

“The placing of overage learners in soccer teams was clearly a well-entrenched practice at this school. The community, learners, the principal and educators were all aware of it and condoned it.”

The inclusion of overage players in the teams that won the Western Cape and national Danone competitions in 2018 was detected before the Nomlinganiselo Primary team went to Barcelona for the world finals in 2019.

Without the older players, they lost all four matches in the group stages, conceded 19 goals while scoring only one, and ended up as the lowest-ranked team in the tournament.

It was a complete turnaround from the euphoria of the previous October, when they beat Charles Morgan Primary from the Eastern Cape 4-3 in a penalty shoot-out at Dobsonville Stadium, qualifying for the finals of a tournament dubbed “the world cup for kids”.

Mazwi described the win as the finest of his career. “I am extremely proud of my boys. When one considers that our school has poor soccer facilities and we have limited equipment for training yet still managed to beat schools that have much more than us, [that] is testament to how determined and courageous the team was,” he said.

“I will teach them all about Barcelona and the countries we will be playing against, while continuing to build their confidence.”

From Nyanga to Spain: Nomlinganiselo Primary School earns spot in...

It emerged at the ELRC hearing of Mazwi's appeal that Nomlinganiselo Primary also fielded over-age players when it won the Danone Western Cape title, and principal Mhejile Mzinda told Goodman he learnt of this when he saw a newspaper photograph of the winning team.

Despite this, four over-age players played in the national finals as well, providing the names and birth certificates of younger pupils to fool tournament organisers.

Goodman found Mazwi guilty of two charges of misconduct and said either one could justify his dismissal “as this is conduct which instils and allows a culture of cheating/dishonesty which is definitely not in the interests of the learners and the school”.

But she said the teacher had been put in a difficult position by his principal's complicity. “Clearly the right thing for [Mazwi] to have done was to report what was taking place,” she said.

“He could not have reported to the principal who was party to the cheating. He would have had to report the cheating directly to the education department.

“Given that the educator was newly appointed and he found himself in a school which had a culture of cheating condoned by the principal it can be appreciated that it would have been difficult for [him] to report the incident to the department as he may well have had to face the displeasure of the principal, learners and the community.”

Goodman said she found Mazwi to be “genuinely remorseful, and I believe that it is improbable that he will ever conduct himself in the same or similar manner”.

For this reason, and because of the school's cheating culture, “I find that the sanction of dismissal was not appropriate and I find that the dismissal of the applicant was substantively unfair”.

She ordered Mazwi's reinstatement with a final written warning. “The applicant was dismissed nearly two years ago; given the seriousness of the offence his back pay should be limited to a period of six months, and this amounts to R181,309.74,” she said.

Mazwi is due to resume his duties on April 12.

Two teachers have been fired for misconduct after sexually inappropriate behaviour with female pupils.
News
1 year ago

A teacher has been fired for having a sexual relationship with a teenage pupil who later committed suicide because she was heartbroken.
News
1 year ago