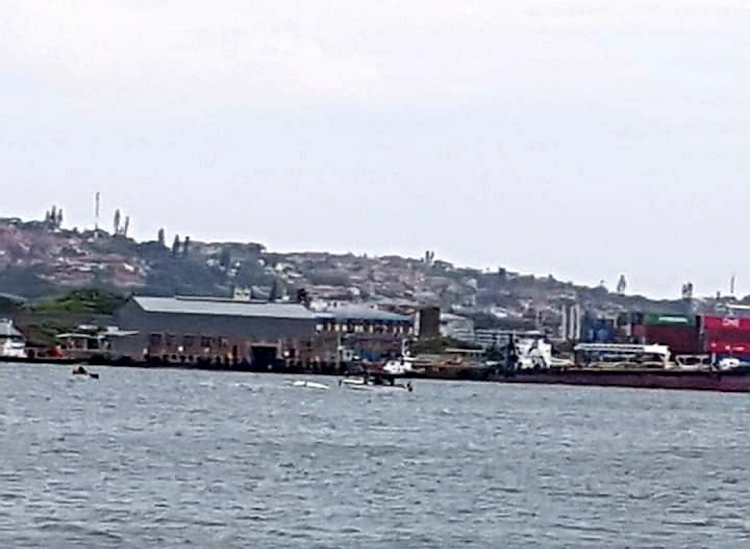 An 11-year-old boy who got into difficulties while swimming in the harbour was saved by a bystander.
Image: Supplied

A Durban man has been lauded for his quick thinking and reaction after he saved the life of an 11-year-old boy who almost drowned at the Durban harbour on Monday.

According to Kyle van Reenen from Emer-G-Med, the quick reaction and thinking from a nearby bystander resulted in the boy's life being saved.

“At approximately 1.40pm the Emer-G-Med paramedics and medical rescue unit were called to the Wilson's wharf area of the Durban port for reports of a drowning incident.”

He said on arrival at the scene bystanders were found attending to an 11-year-old boy and advanced life support practitioners took over his care.

Information revealed that the boy was swimming in the port with his friends when he experienced some difficulty and began to sink.

“A quick-thinking bystander acted swiftly, retrieving the boy from the water.”

Van Reenen said the boy was disorientated and placed in the recovery position until paramedics arrived, where he was treated and taken to King Edward Hospital for further assessment.

A day at the beach ended in tragedy for a six-year-old boy who drowned at a KwaZulu-Natal north coast beach on Monday.
News
1 year ago

A decade after their three-year-old son disappeared in flood water, a couple has finally received justice
News
1 year ago

One dead, three missing after taxi swept away by river in KZN

One person drowned and three others are missing after the taxi they were traveling in was swept away while the vehicle crossed a low-lying bridge in ...
News
1 year ago