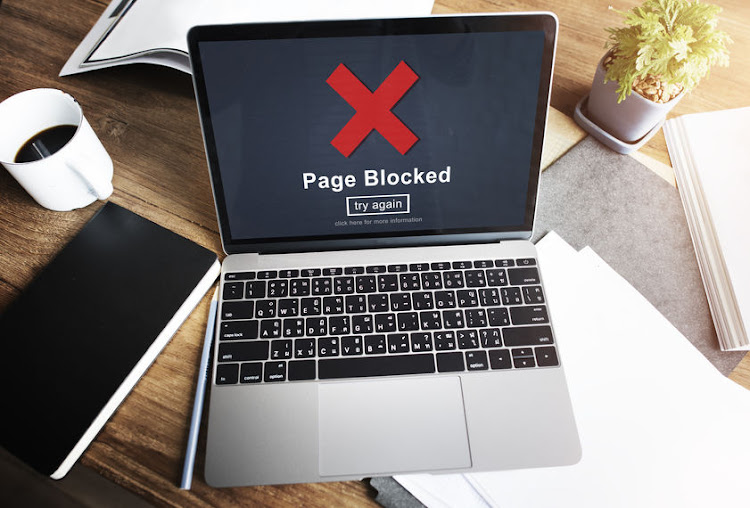 The non-profit newsroom’s managing partner Sam Sole tweeted on Friday that links to their website were being blocked — coinciding with the publication of articles about how a multibillion-rand tender was allegedly “legally rigged” to favour Turkish-led consortium Karpowership SA.

According to the article, the department of mineral resources and energy allegedly structured the tender in such a way that it favoured the budding gas industry while kneecapping renewables, a move that placed the consortium ahead of other companies.

Sole suggested the move by Twitter amounted to “dirty tricks” and “blatant censorship”.

The dirty tricks have really begun. Following publication of our #karpowershipSA story, Twitter has blocked links to our entire website, presumably as a result of a 'complaint'. This is blatant censorship. @jack???

amaBhungane said while it believed the move was related to the publication of its articles, they were “not apportioning any blame to Karpowership SA or the energy department or any other interested party at this stage”.

“What is clear is that this is an attempt at censoring a highly respected news outlet and represents an attack on media freedom.

“It is an abuse of Twitter’s rules and we are approaching the platform both to have the warning lifted and to ask them to investigate and disclose the origin of their decision to implement this block in the first place,” amaBhungane said.

Karpowership SA spokesperson Kay Sexwale responded to Sole’s query, saying the issue should be raised with Twitter as she had “no idea why they [Twitter] think you’re spamming people”.

Good morning Sam. I’ve just been to your page to check what you are talking about. Your complaint should be directed to @Twitter on why your link has a warning, I have no idea why they think you’re spamming people.

Readers who clicked on article links tweeted by amaBhungane were redirected to a page that said “Warning: this link may be unsafe”.

“The link you are trying to access has been identified by Twitter or our partners as being potentially spammy or unsafe, in accordance with Twitter’s URL policy. This link could fall into any of the below categories:

The Information Regulator SA is seeking legal advice after writing to WhatsApp LLC to ask it to revise the privacy policy in SA to the standard used ...
News
8 months ago

Mineral resources and energy minister Gwede Mantashe has denied involvement of his wife in the awarding of a multibillion-rand tender for the supply ...
Politics
8 months ago