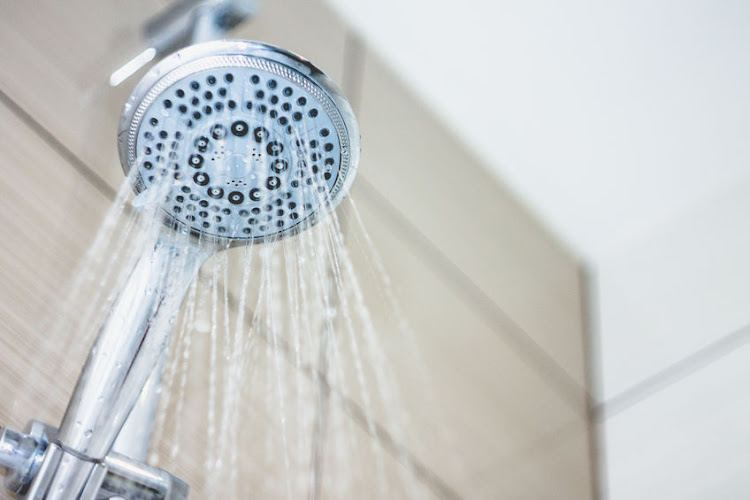 The couple appeared to have been electrocuted when the shower was turned on. Stock photo.
Image: 123RF/Jevgenij Avin

City Power's preliminary investigation into the cause of the electrocution of a couple in Crosby, near Mayfair in Johannesburg, has revealed that an electricity meter was bridged and the earth disconnected on the meter box inside their house.

City Power said the finding confirmed an earlier suspicion that their network could have been tampered with, leading to voltage instability.

“Further observation is that we suspect that the earth leakage on the customer’s box was faulty or tampered with, since the meter was tampered with during the bridging. If there was an earth fault, the earth leakage should have tripped instead of shocking the couple,” said City Power spokesperson Isaac Mangena.

The bodies of the newlywed Johannesburg couple, Zaheer Sarang and Nabeelah Khan, who had just returned from their honeymoon, were found in the shower at the weekend.

Their family said the city was warned about the problem before their deaths. Zaheer’s father, Yusuf Sarang, told TimesLIVE he had previously complained about electricity-related incidents at the house but said he never got a formal response.

The family of Zaheer Sarang and Nabeelah Khan, who were electrocuted in their home at the weekend, says the City of Johannesburg was warned about the ...
News
1 year ago

Mangena confirmed that a “no-power” call was logged with City Power on June 12 for two properties on St Ives Street in Mayfair, which were attended to the same day around 9pm.

Mangena said City Power had contacted the family and shared the preliminary findings.

“We have also decided to issue the family with a notice to disconnect their power until the legal requirements for safe connection have been established. The customer would need to follow the City Power reconnection process before we could reconnect them,” he said.

We urge residents to desist from tampering with electricity infrastructure, including bypassing our meters, vandalism and illegal connections, which may lead to the circuit malfunctioning.

He said Mayfair and Crosby were plagued by vandalism of infrastructure, bypassing of meters by business and residential customers, and illegal connections.

Mangena said operations would be intensified. He said a metering team would be sent to the area to replace faulty meters.

“We urge residents to desist from tampering with electricity infrastructure, including bypassing our meters, vandalism and illegal connections, which may lead to the circuit malfunctioning,” he said.

“Communities should also stop the illegality of paying people to work on our network, as this is not only illegal but also dangerous. It interferes with the functioning of our circuit and customers may start experiencing surges and equipment shocking them, or lower than normal voltage.”

The bodies of a newlywed couple were found at their Crosby home at the weekend. It is suspected they were electrocuted after turning on the shower.
News
1 year ago

Two men were due to appear in the Durban magistrate's courts on Tuesday after they were allegedly found with 888kg of electric cables belonging to ...
News
1 year ago

Members of a prepaid electricity “ghost vending ring” appeared in a Gauteng court on Friday charged with fraud and theft.
News
1 year ago