Suspect who ‘took part in VBS looting’ arrested by the Hawks 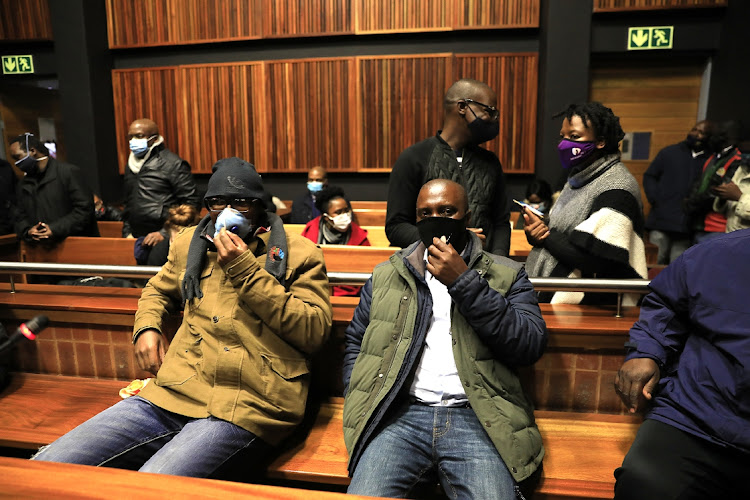 A man who allegedly took part in the looting of VBS Mutual Bank was arrested by the Hawks in Gauteng on Tuesday.

Hawks spokesperson Col Katlego Mogale said an investigation revealed that R92m of taxpayers’ money was invested in VBS in contravention of the Municipal Finance Management Act.

Mogale said the suspect, arrested in Klerksdorp, was expected to appear in the Mahikeng regional court on Wednesday. He will face charges of contravention of the Municipal Finance Management Act and the Prevention and Combating of Corrupt Activities Act.

“The suspect is alleged to have received gratification in the form of credit facilities for purchasing two high powered vehicles and a property in Klerksdorp amounting to more than R1.7m between 2017 and 2018. Mahikeng is one of 20 municipalities that invested municipal funds in VBS Mutual Bank,” said Mogale.

He said of the R92m, only R7m was paid back to Mahikeng municipality and R85m was never paid back.

The national head of the Directorate for Priority Crime Investigation praised the team for a job well done.

“As indicated previously, all those who participated in that illegal scheme which resulted in the loss of taxpayers’ monies into VBS matters will be held to account,” said Lt-Gen Godfrey Lebeya.

Public protector Busisiwe Mkhwebane has found that the municipalities that banked with the now defunct VBS Mutual Bank acted improperly.
News
4 months ago

Three former municipal executives in Gauteng are expected to appear in court on Tuesday following their arrests in relation to the VBS Mutual Bank ...
News
5 months ago

So far the Arena Holdings chairperson’s sheet is balanced, yet he is being targeted at every turn
Opinion & Analysis
5 months ago