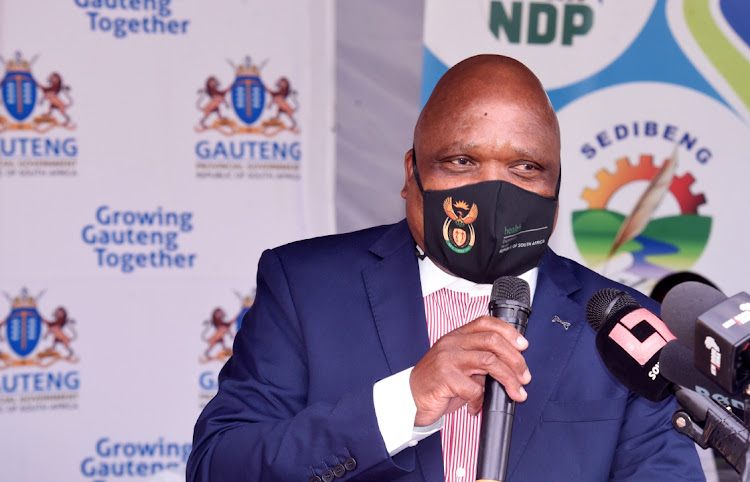 Briefing the media about the Covid-19 pandemic, Phaahla said the national coronavirus command council and cabinet had made the decision due to the third wave of the local outbreak remaining “stubbornly in our midst”.

The number of new infections has increased by 18.2% over the past seven days, Phaahla said, with the resurgence being driven by the Western Cape, KwaZulu-Natal, the Eastern Cape and the Northern Cape.

Announcing the continuation of alert level 3, Phaahla said: “We remain hopeful that ... we can start to see a decisive flattening of the curve in the next two weeks.”

He said he was encouraged that hospital admissions over the past seven days had declined by 5.4%.

On Thursday, the number of vaccination doses administered passed 10-million, and Phaahla said more than half of the key over-60 age group have received at least one dose.

A mother is heartbroken after her attorney daughter and son-in-law succumbed to Covid-19 two weeks apart, leaving behind their seven-week-old baby ...
News
8 months ago

The Western Cape saw a surge in Covid-19 cases after it had already hit a plateau, and its department of health has attributed this to higher ...
News
9 months ago