Durban households fined for illegal use of municipal services 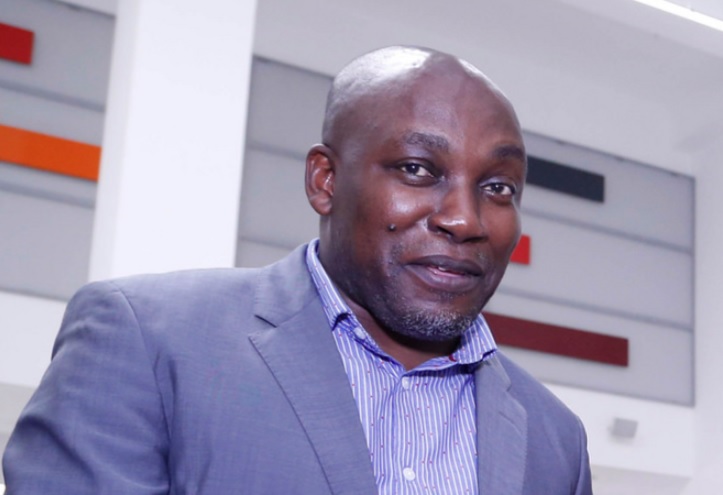 eThekwini mayor Mxolisi Kaunda has warned that the contravention of municipal by-laws is a crime, as the city embarks on a large-scale clean-up operation File photo.
Image: GovernmentZA/Flickr

Durban households have been slapped with fines of over R1,000 for illegally using municipal services as part of the city's cleanup operation.

eThekwini municipality spokesperson Msawakhe Mayisela said the fines were part of a large-scale cleanup by the city's rapid response team in the Umbilo and Dalton areas.

“The team has fined three households over R1,000 each for utilising municipal services illegally.”

eThekwini mayor Mxolisi Kaunda said the contravention of municipal bylaws is a crime.

“Three houses in Umbilo which owe the city huge amounts for municipal services were disconnected for illegal water and electricity connections.

“A food outlet was closed for grossly unhygienic conditions and contravention of food bylaws. Other businesses were fined up to R3,000 for non-compliance,” said Kaunda.

He urged residents to dispose of waste responsibly and to refrain from dumping litter illegally.

As part of the campaign, street traders were educated on health practices and Covid-19 safety protocols.

The team also replaced 25 bins that were stolen.

The theft of bins, manhole covers, and electricity cables is on the rise in the city, said Mayisela.

ActionSA has announced former ANC MP Makhosi Khoza as its mayoral candidate in eThekwini, where it is contesting for power in more than 100 wards in ...
Politics
11 months ago