Province submitted 3,159 applications and 1,120 were approved 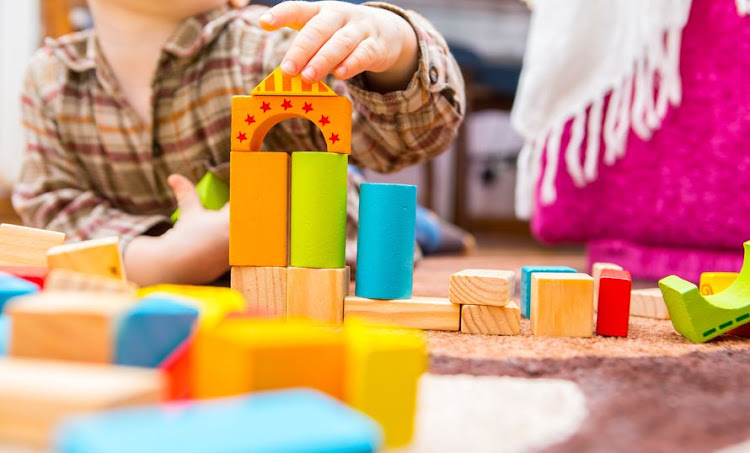 The department of social development in the Western Cape is calling on government to fast track payments of the employment stimulus package to early childhood development centres. Stock image.
Image: miloszg/123rf

Early childhood development centres (ECDs) which applied to the presidential employment stimulus relief fund in the Western Cape have been left in limbo for months, says the department of social development in the province.

MEC Sharna Gail Fernandez described the verification process by the national department as dysfunctional, saying it has failed to communicate its challenges despite writing to minister Lindiwe Zulu on several occasions.

Fernandez said the verification process for the eligibility of ECDs is the cause of the delay in payments. She said the province submitted 3,159 applications and 1,120 were approved after the vetting process by the national department.

The MEC said the Western Cape government has received R53m and more than R18m has been paid to 4,477 ECD staff members at 972 ECD sites.

“The ECD sector has been particularly hard hit during the Covid-19 pandemic due to prolonged closures. Consequently, the Early Childhood Development Employment Stimulus Relief Fund is part of sustaining employment opportunities in the sector in light of the high unemployment rate and job losses caused by the Covid-19 pandemic,” said Fernandez.

The employment stimulus package was introduced by President Cyril Ramaphosa, who committed R100bn to job creation in April 2020. According to a March 2021 report, R13bn was allocated to implement the stimulus package in 2021.

The package aims to create jobs and protect existing jobs in vulnerable sectors.

The department of social development had finalised payments for more than 23,000 ECD workers from about 25,000 applications received for over 100,000 workers nationally, according to the report.

Zulu said the funding is available for all ECD centres, including those which are registered, conditionally registered and unregistered.

The nationwide count of all early childhood development (ECD) programmes in the country has started.
News
5 months ago

The basic education department says research shows that between '50% and 75% of a normal year’s worth of learning' was lost during 2020.
News
5 months ago

The United Nations fund for children has called on SA's authorities to protect the country's schools, even as hundreds of thousands of children face ...
News
6 months ago