Load-shedding to be downgraded to stage 3 from 9pm 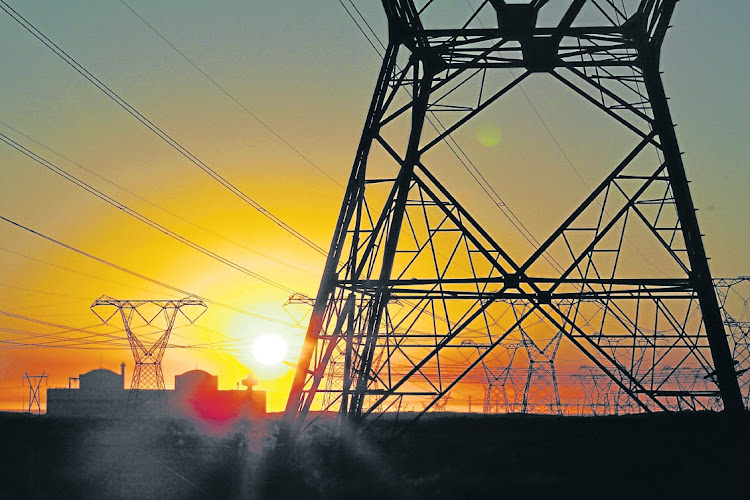 Load-shedding will be downgraded to stage 3 from 9pm on Thursday.
Image: Mark Wessels

Load-shedding will be downgraded to stage 3 from 9pm on Thursday, embattled power utility Eskom said on Thursday.

It will then be downgraded again to stage 2 from 5am Friday morning until 5am on Saturday.

In a statement, Eskom said that this was because units at Medupi, Koeberg, Kriel, Duvha, Kusile and Tutuka power stations had returned to service in the past day, “helping to ease the current power constraints”.

“Unfortunately, during this time, a unit each at Majuba and Arnot power stations tripped, while a single unit at Matla was forced to shut down,” Eskom said.

Eskom said there were now 14,161MW lost in total breakdowns, and 5,450MW was unavailable due to planned maintenance.

Public enterprises minister Pravin Gordhan and Eskom officials are briefing the media on the latest power cuts.
Politics
6 months ago

'It sounds like it’s never going to end': ANC wants answers on load-shedding

'We want to know what is going on with Eskom. Why is it that we can’t get a solid answer?' ANC deputy secretary-general Jessie Duarte said on ...
Politics
6 months ago

SA has been plunged into rotational power outages since Friday last week due to several units at the Kusile, Medupi and Matla power stations tripping ...
News
6 months ago