Facebook is still SA’s most searched for social media platform, but TikTok has its number: survey 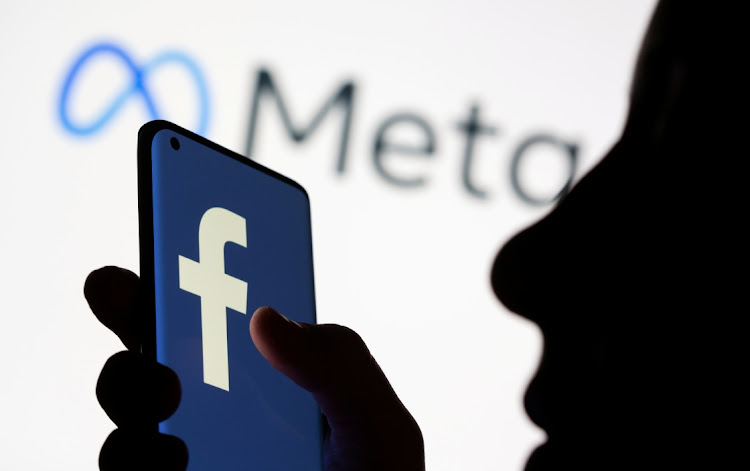 Between January and September last year there were over more than 100-million searches for Facebook in SA. File Photo
Image: DADO RUVIC

Facebook is officially SA’s most searched for social media platform, while TikTok is growing in leaps and bounds.

This is according to global digital marketing platform Uxel, which looked at the most searched for social media platforms.

Uxel said despite the drop in searches, Facebook remained at the top of the list compared with other platforms.

There was a drop in searches for Twitter and WhatsApp.

“Across all 18 countries we looked at, TikTok is the fastest growing in terms of search year on year,” Uxel said.

TikTok has risen in searches in these countries by:

“This is a clear indicator TikTok is the social media dominator across the 10 platforms we analysed. Across all of the countries we looked at, Facebook has an average decrease in searches of 64%.”

The clock is TikToking: teens will eventually find their way back to Facebook

Facebook Inc announced on Tuesday it is shutting down its facial recognition system, which automatically identifies users in photos and videos, ...
News
6 months ago

Teens think it zucks, but will Boomerville be cool again with a rebrand?

Facebook is ‘changing it’s name’, but why, and will it be enough to re-attract youngsters and detract from scrutiny?
World
6 months ago