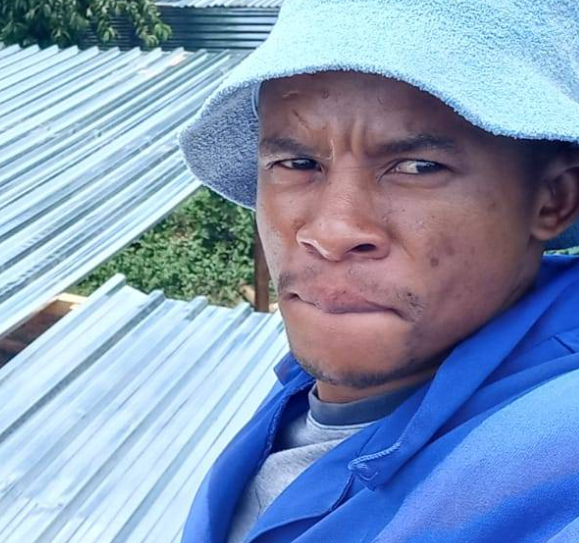 Tebogo Johane is in the business of creating quality shacks at reasonable prices.
Image: Facebook/ @Shacks by Tebogo

A waterproof home for under R20,000 designed to standard ceiling height and built on site in superfast time?

Tebogo Johane — a Mabopane-based shack builder — is proud of his creations in the townships of Pretoria.

The 28-year-old has honed the skills passed down to him by another shack builder about five years ago.

“I was taught by a man called Lucky — this was when I was straight out of high school in 2016. I was bored and had no idea what do with myself. He had been building shacks since 2009. He trained me for two to three months, gave me my own project to do and I have been running with it since,” said Johane.

While Lucky may have taught him the basics of shack construction, Johane says his technical drawing classes at high school played a huge role in helping him put his construction plans on paper.

“I make them [shacks] the same height as a regular house and I build them in such a way that a full ceiling can be installed. They can have bathrooms and a kitchen, a garage, whatever my client wants.” 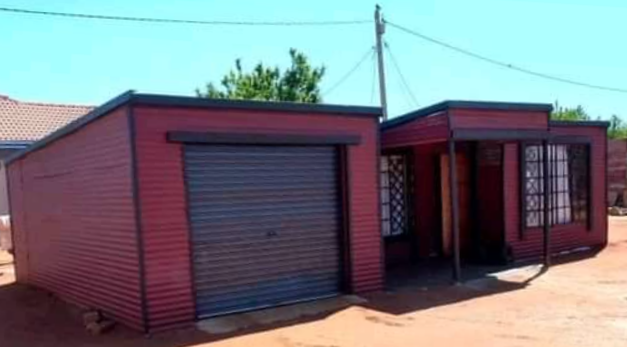 One of the shacks created by Tebogo, which also features a garage.
Image: Facebook / @ Shacks by Tebogo

While a person building a brick and mortar structure may have other priorities for a perfect home, his clients want the house rat- and leakproof.

A regular one-bedroom “zozo” — a prefabricated shack — sells for about R3,800. These dwellings can stand for a year before needing touch-ups, depending on how well they are constructed.

“I paint carbolineum oil on the wood before I use it. The way I link the sheets as well. Mine is able to withstand the heavy rains and won't budge because of the technique I use of drilling holes into the corners. My work could last five to 10 years.”

I love what I do, it's something special that's for African people

Johane charges R1,000 for each room. Labour and material for an average three-bedroomed structure would cost a client about R10,000.

As a self-employed businessman constructing  between four and 10 shacks a month, Johane is keen to train more people and expand his business to other provinces.

“I have had calls from people in Zimbabwe and Namibia wanting me to work, so I see myself expanding.”

Besides his work being neat, durable and affordable, Johane listed time as one of the perks of using his services.

He takes a day-and-a-half to erect a bachelor pad. Building a three-bedroomed structure could take about a week — a fraction of the time it would take to construct a brick dwelling. 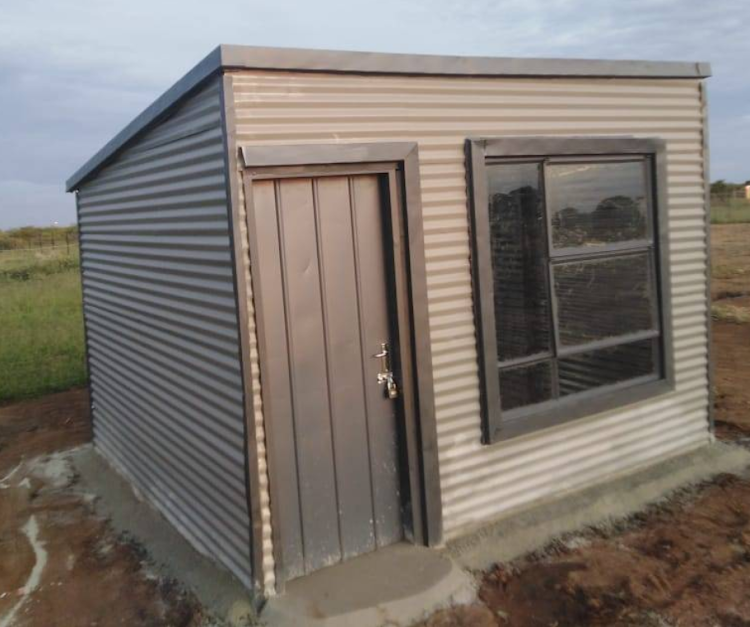 And the downside of the business? Multitasking is almost impossible, said Johane, as he is “hands-on” in all his projects.

“The challenge is I don’t get enough time to be on the phone to attend to potential clients when I am working. I am about to train more people,” he said.

“I love what I do for people, it's something special that's for African people.”

More than 200 people from the Cape Town community of Masiphumelele were left without homes after a fire early on Saturday.
News
6 months ago

People anywhere in the world can buy individual solar cells with cash or bitcoin and then lease them to power solar projects in emerging economies, ...
News
1 year ago

Flammable trees of the species that stoked the Table Mountain fire last month could be turned from a fire hazard into a fireproof material and ...
News
1 year ago