Two Hawks officers to appear in court after being arrested for theft and dealing with ammunition while a traditional healer was arrested for being in possession of ammunition.
Image: 123RF/Olivier Le Moal

A Hawks officer and a traditional healer will appear in court on Monday after being arrested for alleged theft and dealing in and illegal possession of ammunition.

Another Hawks officer was arrested for allegedly trying to conceal evidence in this matter.

The two officers are based at the national headquarters of the elite police investigating unit in Pretoria, police said in a statement.

Hawks spokesperson Brig Thandi Mbambo said the officers, a lieutenant-colonel and a captain, were arrested in a sting operation on Friday by the Hawks' national priority violent crimes and tactical operations management section.

Mbambo said after information had been gathered about a lieutenant-colonel who intended to supply SAPS ammunition to a traditional healer, a sting operation was conducted. 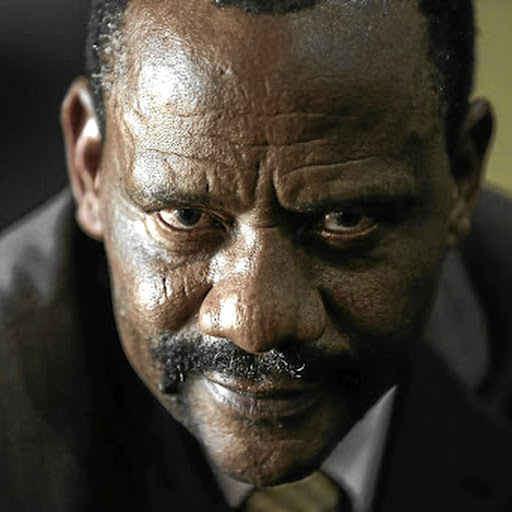 “The female traditional healer, 43, was subsequently arrested at her place of residence in Soshanguve on May 27 after an exchange was made.

"She was charged with illegal possession of ammunition and possession of suspected stolen property following the seizure of other items suspected to belong to the state,” Mbambo said.

She said the lieutenant-colonel was charged with theft and dealing in ammunition while the female captain was arrested and charged with defeating the ends of justice after it was discovered that she tried to conceal evidence in this matter.

Hawks head Lt-Gen Godfrey Lebeya expressed his disappointment at the alleged involvement of officers from the directorate in criminal activities.

“We expect all our members to be beyond reproach and will ensure that the alleged culprits face the full might of the law. We shall continue to act without fear or favour regardless of the status of those who transgress the law,” said Lebeya.

KZN cop arrested for alleged deadly assault on his mother

A woman died after her policeman son allegedly savagely assaulted her and locked her in her Clermont township house, west of Durban, over the weekend.
News
1 month ago