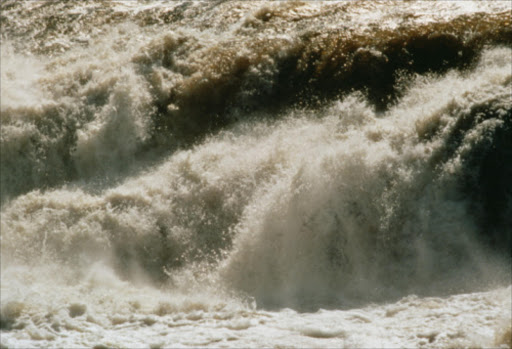 Heavy rains since August and overflow from the Mekong river have left large areas waterlogged, affecting thousands of hectares of rice paddies, Keo Vy of the National Committee for Disaster Management told AFP.

"Flooding this year has caused more serious damage than in previous years," he said, adding that at least 5 633 families have been evacuated from their homes to higher ground.

Nearly 200 tourists, including foreigners, were airlifted from Cambodia's famed Angkor temple complex on Thursday after a road to one of the ruins was cut off by flash floods.