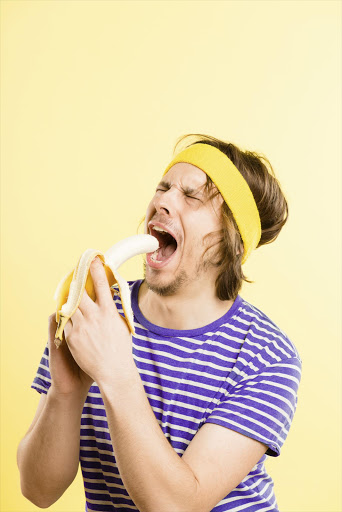 Customs, harbour police and tax officers swooped on a shed in the town of Weesp near Amsterdam to arrest the men as they came to pick up the stash of drugs on Wednesday, the Public Prosecutor's office said in a statement.

Officials however had already discovered the cocaine in the southwestern harbour of Vlissingen on Monday, aboard a ship from Colombia that brought a consignment of bananas.

"It was decided to remove the cocaine but leave the bananas to see who would come to fetch it," the statement said.

The fruit were then delivered to a warehouse in Weesp where police made the busts.

The drugs are valued at around 30 million euros ($40 million).

The four men will appear in court on drug-related charges on Friday, the statement said.