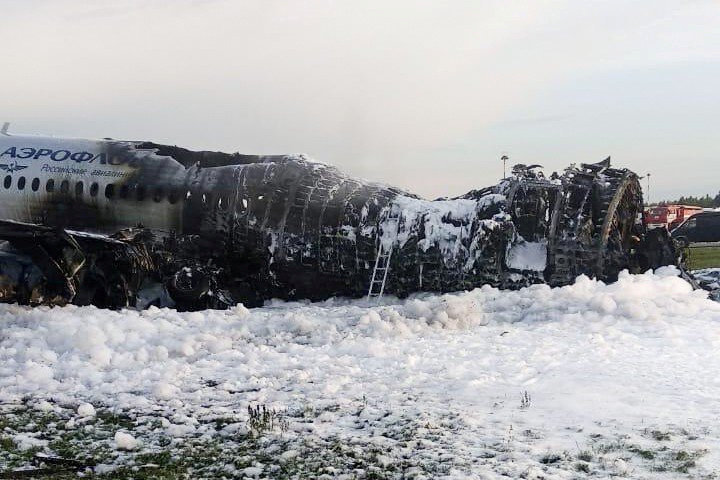 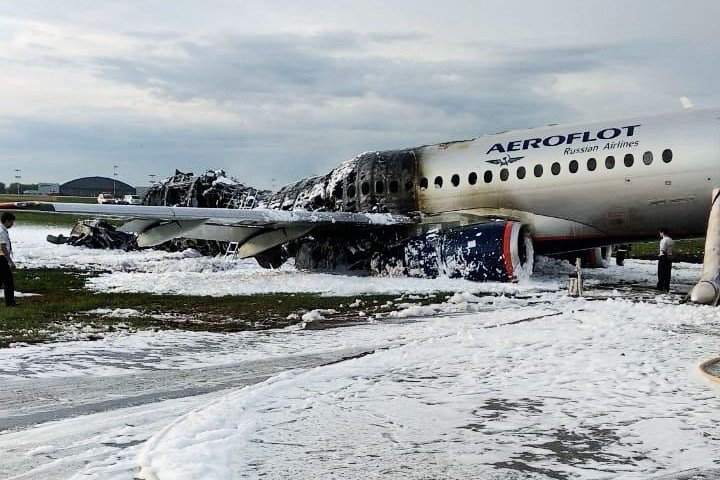 Russia's emergency ministry does not plan to ground its Sukhoi Superjet 100 aircraft after the passenger plane crash-landed on Sunday, killing 41, the RIA news agency cited the ministry as saying on Monday.

Television footage on Sunday showed a Russian Aeroflot Sukhoi Superjet 100 catch fire as it made a bumpy emergency landing at Moscow's Sheremetyevo airport.

WATCH | 'We were so scared': 41 killed after plane crashes, bursts into flames in Moscow

Television footage showed the Sukhoi Superjet 100 crash bouncing along the tarmac at Moscow's Sheremetyevo airport before the rear part of the plane ...
News
1 year ago
Next Article